Celebrating Madeline Kahn and The FAME-WALL! 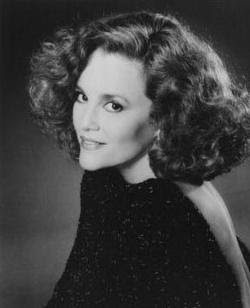 Write from the soul, not from some notion what you think the marketplace wants. The market is fickle; the soul is eternal. - Jeffrey A. Carver 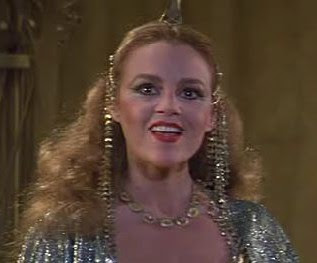 I hope this finds you well. Yesterday, I was shocked and somewhat saddened to read that Madeline Kahn would have been 69 today. We lost her much too soon. She truly was an integral part of my 70s. From the moment, I first heard her utter "Howard?" in WHAT'S UP DOC?, I was a die hard fan! Her acting teacher to Eunice on The Carol Burnett Show is still one of the funniest things I've ever seen: "Miss Catwoman on Mars!"
What a great actress. A versatile talent of both comedic and vocal skills, she will be perhaps best remembered for her roles in the Mel Brooks pictures "Blazing Saddles" (1974) and "Young Frankenstein" (1974).
Kahn was born Madeline Gail Wolfson in Boston, Massachusetts, the daughter of Paula Kahn and Bernard B. Wolfson, who was a garment manufacturer.
She was raised in a non-observant Jewish family.
Her parents divorced when Kahn was two, and she and her mother moved to New York City.
Several years later her parents remarried and gave Kahn two half-siblings: Jeffrey (from her mother) and Robyn (from her father).

Following her mother's remarrying, Madeline took her stepfather's last name Kahn and began studying the piano, as well as taking dance and voice lessons.
In 1948, Kahn was sent to a progressive boarding school in Pennsylvania and stayed there until 1952. During that time, her mother pursued her acting dream. Kahn soon began acting herself and performed in a number of school productions. In 1960, she graduated from Martin Van Buren High School in Queens, where she earned a drama scholarship to Hofstra University on Long Island. At Hofstra, she studied drama, music, and speech therapy. After changing her major a number of times, Kahn graduated from Hofstra in 1964 with a degree in speech therapy. She was a member of a local sorority on campus, Delta Chi Delta.

Following her graduation (in which she received a BA), she taught at a public school on Long Island, but would be drawn back to performing, as she appeared in a stage production of "Kiss Me, Kate" and later was a member of an upstate New York repertory company, with whom she sang opera.

Then there is Paper Moon a 1973 American comedy film directed by Peter Bogdanovich and released by Paramount Pictures.
The screenplay was adapted from the novel Addie Pray by Joe David Brown, and the film was shot in black-and-white.
The film is set during the Great Depression in the U.S. states of Kansas and Missouri. 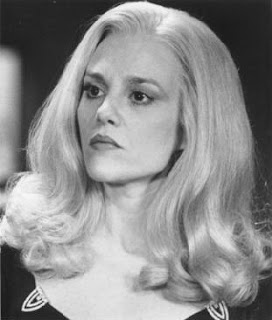 She marked her Broadway debut in "Leonard Sillman's New Faces of 1968" (1968). That same year, she performed her first professional lead in a special concert performance of the operetta Candide in honor of Leonard Bernstein's 50th birthday.
In 1969, she appeared Off Broadway in the musical Promenade and followed this with her performance in the musical "Two By Two" (1970 to 1971).
Her silly waltz "The Golden Ram," capped by a high C, can be heard on the show's cast album) and a leading lady turn as Lily Garland in 1978's On the Twentieth Century. She left (or was fired from) the latter show early in its run, yielding the role to her understudy, Judy Kaye, whose career it launched. She also starred in a 1977 Town Hall revival of She Loves Me (opposite Barry Bostwick and original London cast member Rita Moreno).
Kahn's film debut was in the 1968 short De Düva (The Dove).
Her feature debut was as Ryan O'Neal's hysterical fiancée in Peter Bogdanovich's screwball comedy What's Up, Doc? (1972) starring Barbra Streisand. 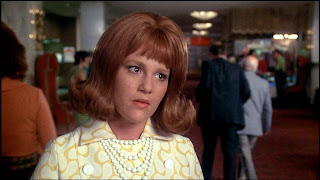 "What's Up Doc?" ranks so high on my list of all-time favorite movies. It's not that much of a surprise.
No matter how you categorize it, "What's Up Doc?" is one of the most consistently funny movies I've ever seen. And it remains so after multiple viewings. "What's Up Doc?" owes merely a polite nod to the screwball romantic comedy genre and is stylistically closer in tone to the absurdist, anarchic slapstick of The Marx Brothers and Bugs Bunny. 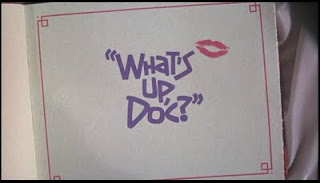 Her film career continued with Paper Moon (1973), for which she was nominated for an Academy Award for Best Supporting Actress.
Kahn was cast in the role of Agnes Gooch in the 1974 film Mame, but star Lucille Ball fired Kahn due to artistic differences.
(Note: several of Ball's biographies note that Kahn was eager to be released from the role so that she could join the cast of Blazing Saddles, a film about to go into production; whether Kahn was fired or left Mame under mutual agreement is undetermined. However, Kahn stated in a 1996 Charlie Rose interview that she had indeed been fired from Mame.)

Among her other films include "The Cheap Detective" (1978), "The Muppet Movie" (1979), "History of the World, Part I" (1981), "Yellowbeard" (1983) and "City Heat" (1984).
In 1983, she starred in her own short-lived TV sitcom, Oh Madeline, which ended after only one season due to poor ratings.
In 1986 she starred in ABC Comedy Factory's pilot episode of Chameleon, which never aired on the fall schedule; it co-starred Nina Foch.
In 1987, Kahn won a Daytime Emmy award for her performance in the ABC Afterschool Special, Wanted: The Perfect Guy.
Late in her career, Kahn returned to the stage, first in Judy Holliday's role in a 1989 revival of Born Yesterday, then as Dr. Gorgeous in Wendy Wasserstein's 1993 play The Sisters Rosensweig, a role that earned her a Tony Award. She played the corrupt mayor (Angela Lansbury's role) in a concert performance of Anyone Can Whistle that was released on CD. She also continued to appear in movies.
Kahn would finally win a Tony Award for her performance in "The Sisters Rosensweig" (1993). Her final role was as Pauline Fox in the TV series "Cosby" (1996 to 1999). She died from ovarian cancer at the age of 57. 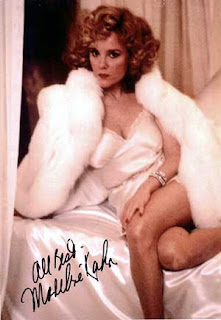 Madeline, you are one of my favorites and I will NEVER forget you!


Fame-Wall currently has a home in NYC and Hollywood, and will soon open in London! NYC's gallery, housed in the famed eatery Hurley's, which is recognized for both its rich NYC history and legend, is located in the heart of Times Square on 48th St. and Broadway! Their Hollywood gallery is housed in the Trastevere Ristorante Italiano located at the Kodak Plaza! 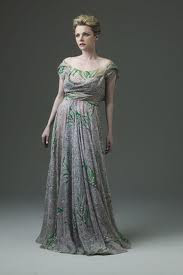 PROCEEDS TO BENEFIT THE ACTORS FUND

There will be Raffles, Entertainment, Hors-d'oeuvres Gift Bags, Auction, Drinks, and much more!!!

Thank you WIKIPEDIA for many of the details of this blog.

Tomorrow's blog will be about...YOU TELL ME! I'M OPEN TO SUGGESTIONS!! I'm also seeking a video question for tomorrow! 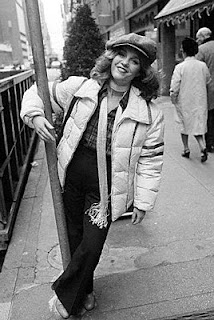 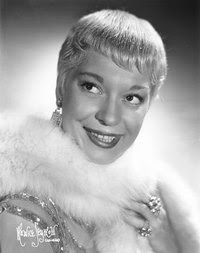