Perception: the ability to see, hear, or become aware of something through the senses.

Happy Sunday, July 17th, 2016,
July 17 is the 199th day of the yearin the Gregorian calendar.
There are 167 days remaining until the end of the year.
For me, it feels like time is fleeting. The days are dwindling down. There are some that are thinking summer is escaping. There are others who are counting the days to autumn. There are some who complain about the heat.
There are others who relish in it. I went to an outdoor pot luck dinner last night. When the food was brought out, for many, it was a feast. A smorgasbord of seafood. For me, however, it was far from that. I abhor seafood of any kind. I, do, however, like a nice juicy steak once in a while.
There are many who are appalled at that thought. I'm going to a dinner party at a friend's tonight. She is a vegetarian. I always love going to dinner at her home. 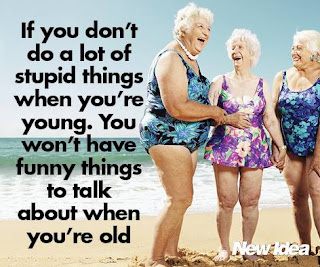 She always gives me a different way of looking at preparing a complete dinner without meat. Something, I feel that I truly should be doing more of.
Friday night, I went to see The Secret Life of Pets. For me, it was loud and violent. I may be the only person out there who feels this way.
The bottom line is that each and every one of us is unique.
I got the idea for today's blog because of a blog I wrote yesterday.

The headline of my blog was Taking a Chance on Love and I wrote about three friends who are putting LOVE into the world through this art.
I also wrote about my work on a certain project
and the work that I am doing on behalf of Gun Violence Prevention.
In particular, The Brady Campaign.
When I first got involved with them in response to the Orlando Massacre last month, it was because I was referred to them when I reached out to Heritage of Pride to march on Gay Pride Sunday.
I also learned at the time that they wanted us to wear orange because orange is the color of healing on the Pride flag and it is also the color that has been adopted by Gun Violence Prevention organizations nationwide.
I have always loved the color orange, the brighter the better.
However, a well-meaning friend, upon seeing my blog yesterday, immediately associated the color 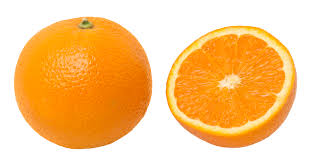 orange with Isis and prison garb.
I was hoping to get the cabaret community to come together to march in unity. With very few exceptions, the lack of response was deafening.
What I perceived as a lack of caring, I'm sure that if you were to ask out of those who ignored calls and emails, their response was just that they were too busy.
How many times have you posted something on Facebook that has been misconstrued and/or 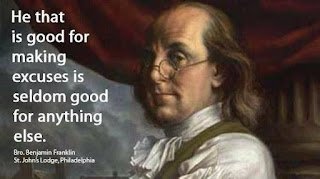 completely taken out of context? It has happened more times than I wish to acknowledge.
Barbra Streisand once said, "People who Need People are the UN-Luckiest people in the world."
I get it. The bottom line is we ALL desire to be validated. Most people who are in my profession gravitate to this business for that very reason and then spend their entire lives chasing that dream.
I ran into a friend the other night who is an amazing talent.
From my perspective, she has a great career. She confided to me that she has no agent and it is difficult to get major auditions. 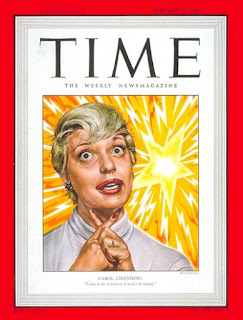 I have been fortunate enough to interview many artists. From the youngest novice to the most seasoned veterans, we ALL experience the same highs and lows.
Carol Channing once shared a story with me that I often repeat. When she was starring in Gentlemen Prefer Blondes on Broadway, she became the toast of Broadway. She was the second actress to appear on the covers of Time and Life. She was only the second actress to achieve that distinction, the first being Tallulah Bankhead (they also shared a birthday).
As successful as she was, everything came crashing down with Dorothy Kilgallen's scathing review of her performance.
The reviews were almost universally rapturous, but to this day Channing remembers columnist Dorothy Kilgallen's dissenting opinion. Gentlemen, Kilgallen quipped over the Hearst wire, apparently prefer amazons. "You only remember the ones who didn't like you," Carol said.
It began to sink in and Carol began to wonder if perhaps audiences might be feeling and seeing the same performance that Kilgallen saw.
It began to freeze her in her tracks until Anita Loos, who wrote Gentlemen Prefer Blondes set her straight.
Loos sat Carol down and said to her point blank, "Please understand that for every person who likes you, there are an equal number who don't. The sooner you realize that, the easier it is to put it all in perspective."
Carol said that one moment changed her whole life. When Carol told me this story, it had the same impact on me.
She was having this conversation with me when I was expressing to 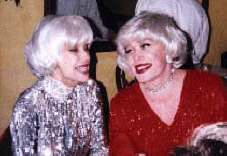 her the frustrations I was having in my own career.
For those of you who don't know, I performed as Carol for twenty years.
Carol always felt that I should not "hide behind her" and step out on my own. However, she always supported my work.
I walked a fine line for years. The "straight" venues were afraid to book me sight unseen even with portfolios full of incredible press clippings. They were afraid they were going to get a "gay campy drag show". 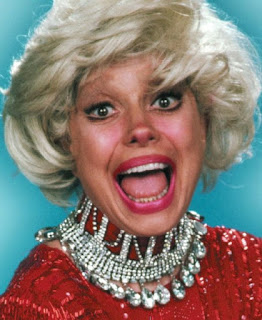 The "gay venues" were afraid to book me because I wasn't campy enough. I did practically no pride events. I was never booked on cruise ships, gay or straight. I performed on one ship that I was already booked to do a cruise on. I was not paid for my services. I did it as a barter for my excursion costs. I have never been included as part of that world of openly gay artists. I still feel I'm on the outside looking in.
I always portrayed Carol as I saw her with no spin and/or embellishments which is not the way that most people who "impersonate" choose to go. They are filtering the ones they are performing as with a wink and a nod.

Twenty years with awards, great reviews, and a pristine record as always professional and I was still having to prove myself.
It wasn't just on a professional level. It was also in my day to day interactions.
I knew I was "different", to say the least.
It also happened in social situations. If I was asked by a complete stranger what I did for a living and if I said, "I'm an entertainer", they would 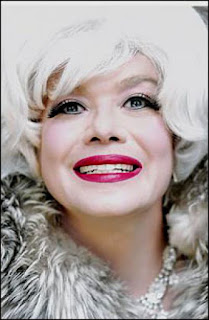 light up like a Christmas tree and seem intrigued. If I answered that I performed as Carol Channing, they would perceive an entire picture of me that was very rarely based in reality.
It has been 6 1/2 years since I last performed as Carol and there are still many who ONLY see me as Carol.
It is also interesting to note the perceptions that people have of me as an individual.
I have always had to deal with a "perception" issue. I often wonder if it is some karmic path that I am on.
When I was a kid, I was perceived to be someone and some THING based on others perceptions of me. In what were the formative years of my life, I was bullied and called names that still make me cringe.
Even in our politics, Trump says the most atrocious things and his followers builds and builds. Hillary, on the other hand, is constantly fighting an uphill battle based on perceptions that people have of her.

Our hands can choose to drop the knife. Our hearts can choose to stop the hating. For every moment of our lives is the beginning - - Stephen Schwartz

Not only were these horrible things being said by the kids I went to school with, but by
some of the adults around me that I entrusted to protect me.
Even now, people form opinions of me based on innuendo and second hand information. I find that I'm not the only one who experiences this.
I truly want to be the best person I can possibly be. I want to celebrate all that I come in contact with. Sometimes, I slip up. We ALL do. We have to realize that people always don't see things the way we see them. We all need to take a deep breath and step back and think about what circumstances have led someone to act and/or react the way they do.
It has led to who I am today...I'm on an open book!
When I begin each blog I write, I start with a clean slate and write with a stream of consciousness that takes me down a path that I am always open to. I try not to censure my thoughts unless I feel it might hurt someone. Thanks for taking the time to read what I had to say today.

Read this article on Diahann Carroll and how she changed perceptions of Black Women on Television in the '60s. 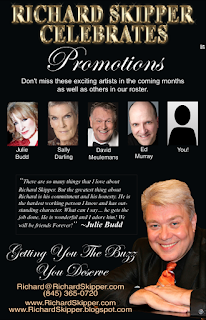 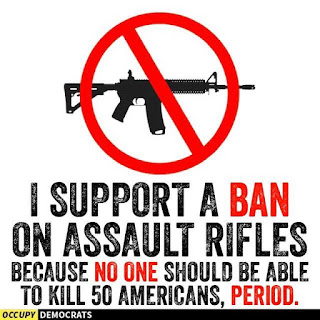 Posted by RichardSkipper at 3:53 PM