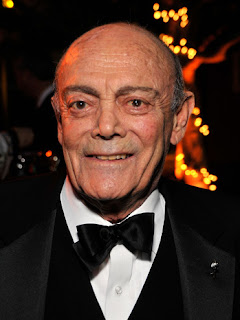 “A designer is only as good as the star who wears her clothes.”
Edith Head 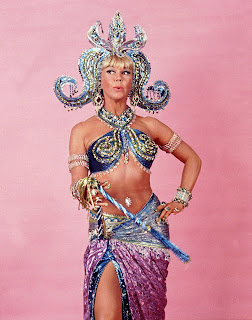 It's Thursday, October 4th on a rainy day in New York and I am saddened by the passing of Ray Aghayan.I actually own three pieces designed by him. I own the Cecilia Sisson coat that Carol Channing wore in Carol Channing and Pearl Bailey: On Broadway from 1969 (She also wore this coat on The Muppets show and in concert halls around the world). I also own her famed red handkerchief dress that she wore at The Hollywood Bowl with Jerry Herman and various other concerts 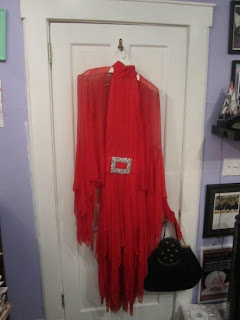 (Carol had the same dress in white and in blue) 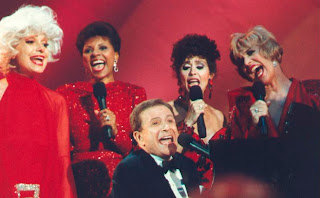 And last but certainly not least, I own her yellow sailor Little Girl From Little Rock dress from Lorelei.

What a body of work, Ray leaves behind. 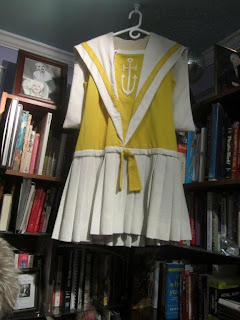 Unless you are diehard TV, movie, and television fans, you may have no idea who he was. Well, today, I'm going to fix that!
He was one of the world's most accomplished costume designers. He died yesterday at age 83. 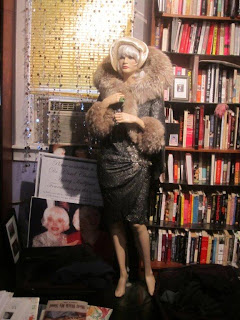 Aghayan received a Tony Award nomination for Applause.
His other Broadway credits include Vintage 60, The Egg, Lorelei, and the 1971 revival of On the Town.
Aghayan, the longtime partner of Bob Mackie, who started as his assistant, died of “unknown causes,” the Archive of American Television said Wednesday. Bob Mackie is the name everyone knows.
The Iran native -- who dressed Judy Garland, Barbra Streisand and Diana Ross and did the costumes for the opening and closing ceremonies of the 1984 Summer Olympics -- won the first Emmy Award in his field in 1967. 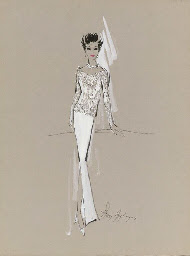 (A sketch by Bob Mackie, based on a costume design by Ray Aghayan, for Judy Garland, gouache on board, signed by Aghayan, the design created for her television series "The Judy Garland Show", showing Garland wearing a full length white lace gown) 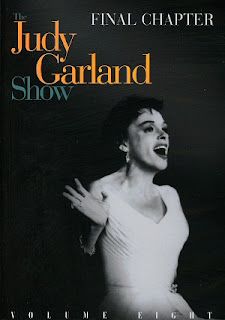 Aghayan was instrumental in persuading the Academy of Television Arts & Sciences to officially recognize the contribution of costume designers. With Mackie, he won the first ever Emmy for costume design in 1967 for NBC’s Alice Through the Looking Glass.
He went on to earn two more Emmys (amid nine total nominations) and received a career achievement award from the Costume Designers Guild in 2008.

A native of Tehran, Iran, Aghayan was nominated for Oscars for Norman Jewison’s Gaily, Gaily (1969); with Mackie and Norma Koch for Lady Sings the Blues (1972) starring Ross as Billie Holliday; and, again with Mackie, for Funny Lady (1975) starring Streisand. 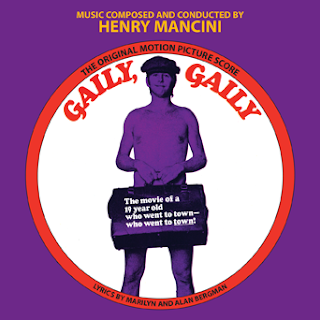 For Funny Lady, Aghayan and Mackie created 40 complete 1930s-style outfits -- not only dresses and suits, but also the hats, gloves, scarves and shoes -- for Streisand's Fanny Brice. 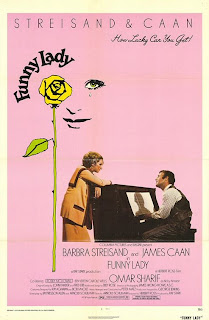 The son of a society couturier in Tehran, Aghayan at age 14 designed the mourning clothes for the wife of the Shah of Iran, Queen Fawzia. Three years later, he convinced his mother to allow him to move on his own to Los Angeles.

After several years producing, directing and designing costumes for his own productions, Aghayan got a job on the mid-1950s anthology series Matinee Theater (the live show required a talent for quick costume changes).
That led to a stint as costume designer on the short-lived 1963-64 variety series The Judy Garland Show.

Thank you, Ray, for the gifts you gave to the world! 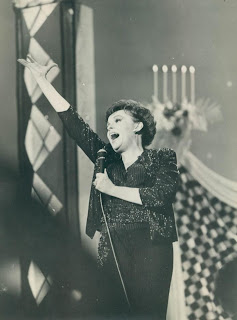 Tomorrow's blog will be a review of Suzanne LaRusch as Lucille Ball which I am seeing tonight. 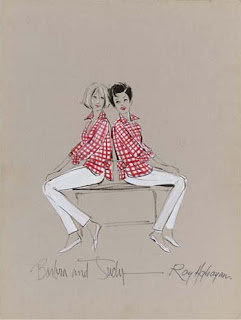 Posted by RichardSkipper at 1:43 PM