Tis The season...And an abundance of Birthdays! 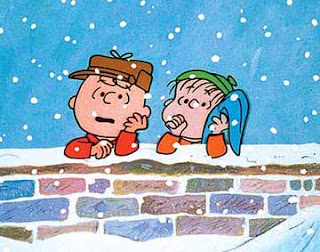 The threat of Christmas hung in the air, visible already in the fretful look of passersby as they readied themselves for the meaningless but necessary rites of false jovialities and ill-considered gifts.
Peter Dickinson

Happy Everything!
December 9 is the 343rd day of the yearin the Gregorian calendar.
There are 22 days remaining until the end of the year. 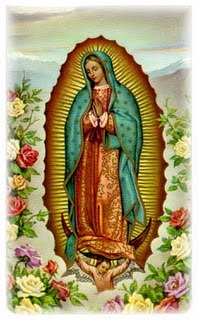 On this date in 1531, The Virgin of Guadalupe first appears to Juan Diego at Tepeyac, Mexico City. On this date in 1775, during the American Revolutionary War, British troops lose the Battle of Great Bridge, and leave Virginia soon afterward.

It is the holiday season and an abundance of birthdays today!

Its another day another chance to say Thank You. ~Infinite Love and Gratitude

Hello, Friends. It is nice to have you back here. Now it’s finally here...the holidays are upon us!

We are 16 days away from Christmas and I am feeling a bit like Charlie Brown this year. 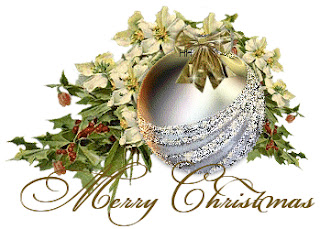 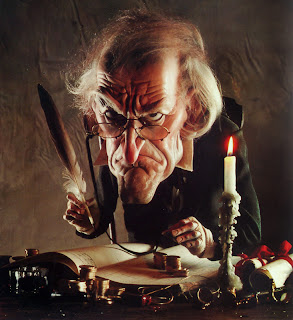 I definitely don't feel like Scrooge. I try to carry the Christmas spirit with me throughout the year.

I definitely don't feel like the Grinch. I LOVE Christmas! But I am feeling like I am in one of those snow globes where you shake it up and it is a whirlwind of activity within the confines of a very closed in space.

Last night, I decided to cancel my Christmas show.
Here is the statement I put out on that:

It is with a heavy heart that I am cancelling the show on December 20th.
Happy Birthday, John Malkovich!
I have stressed out over this decision over the past few days.
We have a total of 7 reservations. I have been putting in 10 hour days trying to sell this show…and it just isn’t selling.
Perhaps it’s the time of year, perhaps it’s the economy, perhaps it’s me…I don’t know. A decision had to be made now rather than later.
I thought with this cast that it would sell well. With upcoming rehearsals being scheduled and the expenses I have with this show, I cannot afford this loss.
My goal with this series was to raise money for Carol Channing’s Foundation forthe Arts and to give you all a chance to be showcased. I hope I haven’t inconvenienced any of you.

With a heavy heart and deep regrets!
Richard Skipper

Good. Then we can move on.

My horoscope today:  Although your day may not unfold according to your agenda, it's not sensible to try too hard to get things back on track today.

In fact, sticking to your plan might be a total waste of time that exhausts you without rewarding you with something to show for all your hard work.

Instead of driving harder, relax the reins of control but don't squander this opportunity. Use this time to reconsider your desires and re-evaluate what's most important to you.Happy Birthday, Buck Henry!

Happy Birthday, Mario Cantone!
Mercury is in retrograde! There is a full MOON lunar eclipse tomorrow night. To say that I am feeling it is an understatement!

I am watching people that I love, for the most part, so consumed with what THEY need to accomplish that they can't find the time to see what the people around them are experiencing.
Invite someone by phone to a Christmas party and they send regrets via e-mail.


Happy Birthday, Beau Bridges!
Are they so consumed that they have no time to offer a verbal response? Alec Baldwin getting kicked off of a plane because he was breaking the rules and people are siding with him.
Michelle Bachman dismissing an 8 year old boy when he tells her that "his mommy doesn't need fixing" because she's gay.

Happy Birthday, Dick Butkus!
That we all will be treated as equals by our government and our fellow man. That children can go to school without the fear of being bullied or bashed.

That our children no longer feel the need to commit suicide to escape the torments of being bullied or bashed AND those who are responsible for these suicides will be brought to justice! That the diseases of hatred and bigotry will some day be as extinct as dinosaurs.

Happy Birthday, Felicity Huffman!
And…that EVERYONE will find someone to share their lives with! THIS is my wish for 2012!


Reality is something you rise above. Liza Minnelli


For it was not into my ear you whispered, but into my heart. It was not my lips you kissed, but my soul. -Judy Garland

"A critic is someone who never actually goes to battle, yet who afterwards comes out shooting the wounded." Tyne Daly

Happy Birthday, Joan Armatrading!
Here are a few comments from Monday night's show:
Once again, Richard Skipper (ref. his tribute to Jerry Herman at The Triad on November 28th, 2011) topped himself with yet another wonderful, beautifully staged and coordinated event; and on top of that, he also managed to fill it with some of the best talent NYC has to offer, too! I'd heard-in talking with some audience members, last night-that he is doing this type of tribute to other legendary Artists on a monthly basis. He can count on my being there to see each and every Show; as long as HE is hosting it! Keep up your great work Richard, and never stop bringing the kind of happiness, joy and magic that you give to all of us!
Ronald E. Giles
Hasbrouck Heights, New Jersey

CONGRATULATIONS! You're a class act all the way. Thank you for asking me to be part of last night's most memorable Celebration!
You did us all -- and especially Jerry Herman and Carol  and Harry's Foundation -- proud. Wonderful cast, wonderful musicians, wonderful friends, wonderfully produced. Especially loved your show-stopping rendition of "Almost Young", which is now my new favorite song.
Love, Walter Willison


Like Dolly Levi, my friend Patricia Gay truly knows the meaning of paying it forward.  She could not attend Monday night so she bought two tickets for someone to attend in her place. I offered them to the first person on Facebook who contacted me. They went to Elli: The King of Broadway! I wish more people would take a lead from Patty.


Tomorrow's blog will be...YOU TELL ME! I'M OPEN TO SUGGESTIONS!

TILL TOMORROW...HERE'S TO AN ARTS FILLED TOMORROW!
Richard Skipper, Richard@RichardSkipper.com 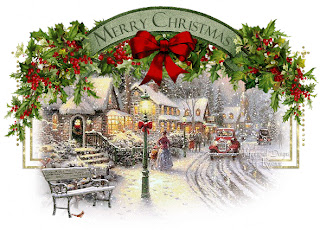 Posted by RichardSkipper at 7:20 PM