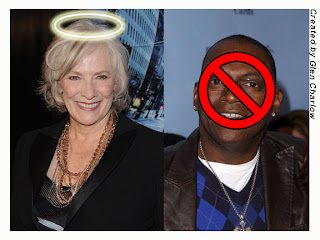 OK, I just have to say this: I am sick and tired of Randy Jackson bashing what they think is Broadway singing! It's so ludicrous! I have yet to see or hear anyone sound remotely like they are a theatre singer on Idol!!
And, further, theatrical singing encompasses every kind of sound, voice and style. He doesn't know what he's talkin' about!!
-Betty Buckley

I hope that you were having a musical day wherever you are. As I sit here writing my blog,  I am listening to Bing Crosby in the background. Anyone who knows me knows that I always have music playing.It motivates me. It inspires me and it keeps my spirits up.It always has. As a kid growing up in South Carolina, sometimes music was the only thing the got me through.
The music that I gravitated to was Broadway cast albums and original soundtracks...still do!

Having been born at the beginning of the 1960s,  this week in 1961 to be exact, lyrics and melody were still king. Although musical styles were changing drastically throughout the 1960s and 70s, for the most part, it was still about the lyrics.

I am a product of the 1960s and 70s variety shows and specials. An era where there were only three networks, ABC, CBS and NBC.  And those three networks operated only from 5 to 6 in the morning until 1 AM, and then it was the National Anthem and off the air until the next day's programming. . As a result, programming was at a premium and the powers that be at the networks tried to grab the largest demographic that they could...and for the most part they were successful.  Therefore, I would see entertainers from my generation, sharing the stage with those of my parents generation and my grandparents. AND we would see the top Broadway entertainers on these shows from time to time. How else would a kid from Conway, South Carolina know who Carol Channing is? I also knew who Mary Martin was, Robert Preston, Pearl Bailey, Celeste Holm...because I was exposed to them! I also knew Keeley Smith, Nelson Riddle, Jack Jones, Lerner and Lowe, Rodgers and Hammerstein, Julie Andrews and many others.

I think the greatest disservice to the music industry is MTV. When MTV came along, and still is to a certain extent, they narrowed the margin of exposure to other artists and other styles of music. An entire generation has grown up hearing only one type of music. Name most of the artists mentioned in this blog and they will have no idea who they are and/or and what major contributions they have made to the world of entertainment.

People who are now involved in the world of entertainment are making major decisions as to what we are exposed to and apparently as to whether or not we should like it or not based on THEIR likes or dislikes.The legacy and history of Broadway are being negated over and over again. If it didn't happen within the past 20 years, it is not remembering.
A Lifetime Achievement Award is presented  prior to the telecast of The Tony Awards rather than being presented on air because some executive makes the decision that "people in middle America will not know who they are". And they will continue not to know who they are if they are not made aware of who they are.Think about that for a second. Someone is getting a lifetime achievement award for major contributions and some executive is making a decision that they are not worthy of our time.

And now we have all of these talent competitions where judges are deciding whether or not these kids will go "on to Hollywood" or Vegas...not necessarily based on talent, but whether or not they fit the criteria of what "they"consider their idea of "talent"...and it is a very narrow and limited view.  It is no longer based on technique and a personal style that sets you apart from all the rest, it is now based on vocal histrionics and melisma.(Melisma, in music, is the singing of a single syllable of text while moving between several different notes in succession.)

On the few occasions that I have caught American Idol, I find that the contestants are as connected to the lyrics they are singing as I am to today's Super Bowl.
A whole generation of kids are now being taught that if you don't sing like that you're not good. I'm sorry but I want good old fashioned singers.

I've always disliked the way that the judges have treated some contestants.
It has especially bothered me for some time when Randy Jackson refers to a singer as "too Broadway". What exactly does that mean!?!?! This week I cheered when I read that Betty Buckley feels the same way I do and is speaking out! See her above quote. Although I am a sucker for all things Jerry Herman, Broadway also encompasses The Lion King, Book of Morman, Mary Poppins, Wicked, Sister Act, and Godpell among many others. And these are several different musical styles! Mr. Jackson, are you able to sing the scores from any of these musicals? If not, does that make you less of an entertainer?
Since you are judging, I am assuming that you have a background and a knowledge in order to criticize.


Betty Buckley is one of our finest artists and knows wherein she speaks. Broadway artists spend their lives honing and sharing their craft. To relegate a singer dismissible by American Idol standards as "too Broadway" demeans one of our most beautiful, vast and diverse Art Forms. It is not acceptable!

My advice to all who are pursuing a career in this business is "to thine own self be true". Know who you are and bring THAT to the table. Have a voice and a style that people will be talking about 25 years from now! There are many appearing in concert halls, cabaret shows, and, yes, Broadway stages (as well as stages around the world) who would quickly be dismissed by Mr. Jackson's criteria of what it takes to be an "American idol".

I have an idea!  I want the Broadway community to get behind me!
I want to start an advertising campaign to celebrate Broadway! Very much like the old "I LOVE NEW YORK" campaign. I would LOVE to have  the voices that make up Broadway, past and present in this campaign. It will play nationwide and the slogan is "I am the voice of Broadway...I am proud to be too Broadway!".
This should celebrate ALL that Broadway is! And Mr Jackson, that is a very wide spectrum! Broadway, are you with me?

I am proud to be TOO BROADWAY!
IF you watch SMASH or GLEE, or THE TONY AWARDS,  watch with caution...it may be too Broadway!


THANK YOU TO EVERY PERSON WHO HAS EVER BEEN ON A STAGE and FOR THE GIFTS YOU HAVE GIVEN and GIVE TO THE WORLD! 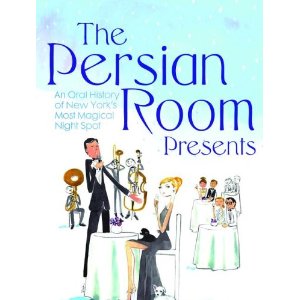 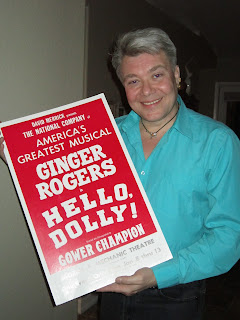 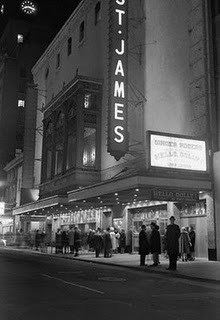 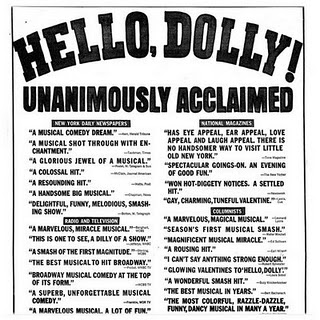 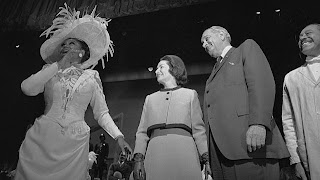 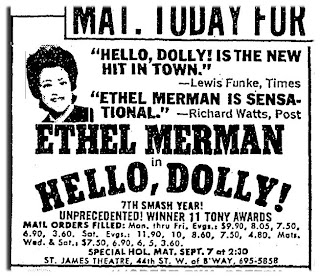 Posted by RichardSkipper at 3:00 PM

Email ThisBlogThis!Share to TwitterShare to FacebookShare to Pinterest
Labels: a theatre singer on Idol, Betty Buckley, Randy Jackson, sometimes music was the only thing the got me through, The 1960s, The music that I gravitated to was Broadway cast albums and original soundtracks