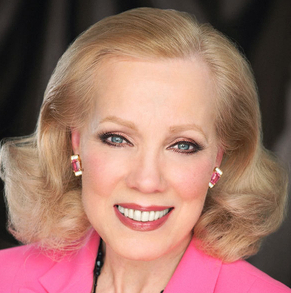 You cannot dream yourself into a character; you must hammer and forge yourself one.
Henry David Thoreau


I hope you have spent your day elevating yourself and those around you.

Yesterday afternoon there was another senseless school shooting in the news.

Life is precious and we need to take EVERY moment to realize that. Earlier this month, we lost a great entertainer. No, I'm not talking about Whitney Houston. I'm talking about Zina Bethune. I'm sure that most of my readers will not know who she was, although her body of work was just as important and just as impressive as Ms. Houston's. Fame is a funny thing. It is amazing who gets relegated to that very rare circle and who doesn't.
Just because someone makes it to that elusive circle doesn't make them any more important than those that don't. I was/am a fan of Whitney Houston's. However, for the past 10 years, the media reported every misstep she took as if they were reporting the most important news event in the world. Her death, however, raised her to sainthood. A few days later, I saw a posting on Facebook about the tragic death of Zina Bethune. I don't know how it was reported on the West Coast, but here, no flags at half mast and no dimming of lights on Broadway.
I didn't see it reported on the news.
People Magazine will not put out a commemorative collector's edition on her.
Piers Morgan will not be putting a panel of "experts" together to pontificate on how tragic her death was.
Zina Bethune and Whitney Houston both died on the same day...on my birthday...February 11th .

Zina Bethune was a child actress who was later a soloist with the New York City Ballet and a choreographer who founded her own company in Los Angeles and was repeatedly recognized for her work with disabled students.
She died after she was struck by two cars on Forest Lawn Drive in Los Angeles. She was 66 and had stopped on the road to assist an injured possum.
She died as she lived...doing for those less fortunate. 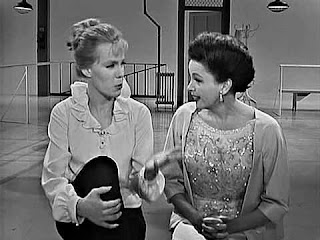 Isn't that worthy of our praise and celebration? That's why I am celebrating Zina Bethune today. She earned it. I first became familiar with Zena because of her appearance on The Judy Garland Show.
I was two when she first appeared, however, I became familiar with her when I started watching and appreciating Judy's show as an adult. After seeing Zina, who I loved, I wanted to learn more about her.

Zina founded the dance and performance outreach effort Infinite Dreams, working with children who have mental or physical disabilities through schools across Southern California.
More than 8,000 students have graduated from the program.
Infinite Dreams has been commended by the National Endowment for the Arts and by Presidents Reagan, George H.W. Bush and Clinton.

Zina had a substantial career in television.


In addition to her mother, Bethune is survived by her husband, Sean Feeley.

I received the following testimonial:
Zina was a consummate pro. She appeared in my musical 'Funny, You Don't Look Like A Grandmother', at the Santa Monica Playhouse, never missed a performance, was always prepared, and of course, beautiful.  She was a hard worker, and since singing wasn't her strongest suit, she continually worked on the songs in the show and her voice for the entire run (a year and a half) and improved dramatically. She took tremendous pride in her achievement, and she should have---the vocal improvement was substantial, and hopefully put her in good stead for the next musical that she did.
Her dancing was always wonderful, and her body had a lithe fluidity and elegance that never betrayed her.  I valued having known her, and admired her devotion to her mother and 'family', be it the theatrical one, or her real one. And she always ALWAYS sent a Christmas card. Her Christmas 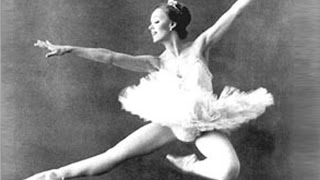 list had to have been acres long!---and her cards were always hand written. She continually strived to do everything just right...be it helping animals, children, or friends. Who would have thought that her generous spirit would have been the cause of her demise? This is indeed a great tragedy.
Sheilah Rae


ZINA'S MEMORIAL INFORMATION
There will be a Memorial for Zina Bethune on March 8 at 7:30 at the El Portal Theatre in North Hollywood.
The address is 5269 Lankershim Blvd North Hollywood, CA 91601-3111. The previously announced Memorial will be postponed to a later date. 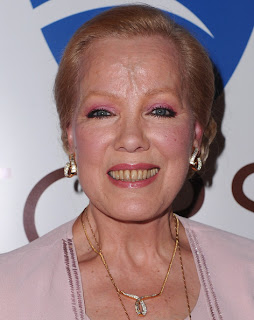 Donations will be used for Theatre Bethune and Infinite Dreams, which is the participatory dance program
created by Zina under Theatre Bethune for disabled youth. Bethune Theatredanse was the first professional dance company to create such a program.

Tomorrow's blog will be... Eve Arden in Hello, Dolly! 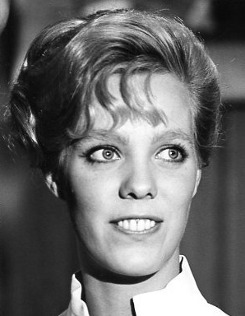 
Posted by RichardSkipper at 10:08 PM