Harriet Nelson: You know, it's none of my business, but don't you think taking riding lessons is a pretty expensive way to meet a girl?
Ozzie Nelson: Yeah, especially since you don't need the lessons?
Ricky Nelson: Oh, well, we made a deal. See, I'm gonna teach her how to play the guitar, and she's gonna teach me how to ride.
Ozzie Nelson: Well, that sounds like a good idea.
Harriet Nelson: What happens, if she finds out you can ride?
David Nelson: Probably hit him over the head with the guitar. 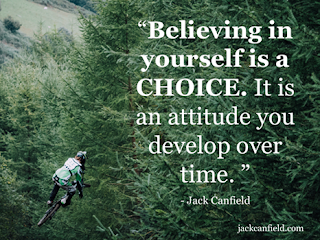 Happy March, 20th 2016!
It's spring!  March 20 is the 80th day of the year . There are 286 days remaining until the end of the year.
Typically the March equinox falls on this date, marking the vernal point in the Northern Hemisphere and the autumnal point in the Southern Hemisphere, when both day and night are of equal length.
As I sit down to begin this blog, Judy Garland is singing Rockabye Your Baby (With a Dixie Melody) on the radio. We are gearing up for what will hopefully be the last snowfall of the year.
Forget success. Forget fame. Forget fortune. Happiness is something everyone wants, and wants to feel a lot more often--because where happiness is concerned, too much is never enough. This is a favorite time of year for me.
Today is the International Day of Happiness.
There is a LOT to celebrate today. I'm going to begin by acknowledging the the birthdays of two of televisions icons. Ozzie Nelson and Hal Linden.
Oswald George "Ozzie" Nelson (March 20, 1906 – June 3, 1975) was an American band leader, actor, director, and producer. He originated and starred in The Adventures of Ozzie and Harriet, a radio and long-running television series with his wife Harriet and two sons David and Ricky Nelson.
The second son of George Waldemar and Ethel Irene (née Orr) Nelson, Nelson was born in Jersey City, New Jersey. His paternal grandparents were Swedish and his mother was of English descent. Nelson was raised in Ridgefield Park where he was active in Scouting, earning the rank of Eagle Scout at age 13. He played football at Ridgefield Park High School as well as during his college years at Rutgers University. He was a member of the Cap and Skull fraternity,and entered Rutgers School of Law–Newark. As a student he made pocket money playing saxophone in a band and coaching football. During the Depression, he turned to music as a full-time career.
For all of my Christian religious friends, today is also Palm Sunday.
HAL LINDEN is an American actor, singer and musician whose career has spanned more than 65 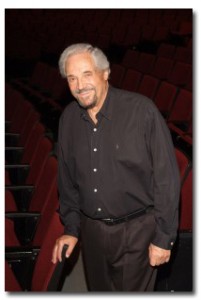 years with memorable roles on stage, television, in film and a cabaret-style variety show that he tours nationally. Linden is perhaps best known for his portrayal of police precinct captain Barney Miller in the hit television series that aired on ABC from 1975-1982, earning multiple Golden Globe and Emmy nominations for his work.

I received the following from Trent Armand Kendall:

Had the pleasure of working with Hal for several months in the Los Angeles premiere of Kander and Ebb's THE SCOTTSBORO BOYS, direction/choreography by Susan Stroman.
Hal is a talented pro, as you well know, but it was an added pleasure that this Tony and Emmy winning icon from my childhood who appeared on my living room console television, once a week for several years was open, kind, gracious, funny and giving of his time.
I enjoyed private moments during rehearsals and backstage chewing the fat about nothing in particular, yet he made each encounter feel profound.
He is a STAR. 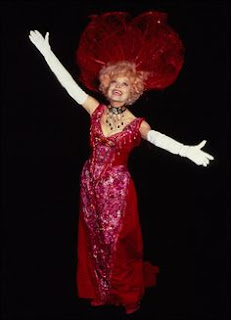 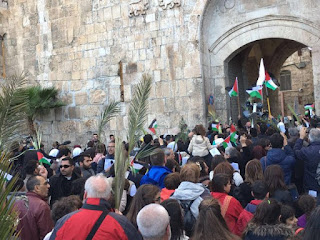 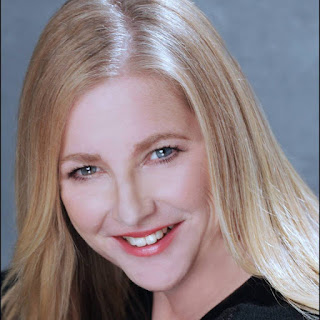 Wendy Scherl returns in What Do You Do All Day?  Directed by the incredible Helen Baldasarre with great musical direction by Matthew Martin Ward. Wendy is an amazing vocalist with a rangy and rich sound. “This is someone to watch!” Go see her, you can thank me later.
- Sue Matsuki   In “What Do You Do All Day”, Wendy Scherl shares anecdotes and song about the numerous hats she
wears every single day as a wife, a mother of two boys and two dogs, a short order cook, a daughter, a
house manager, a chauffeur and Cabaret Singer! Her show is both touching and real, theatrical and
funny!
This show WILL sell out! So reserve today and be a part of his star studded audience!
You will truly be amazed by what this full-time executive director of a family of four accomplishes every day!  Wendy will wow you with both her choice of material and her talent!
After graduating from Northwestern University with a BA in Theatre, Wendy performed in numerous
regional theatre productions around the country, including some of her favorite productions: Hair (The
official 20th Anniversary Production in Chicago), Grease (numerous roles), Annie (Grace), The Pajama
Game (Babe), and Godspell.  $20.00 Cover/Two Drink Minimum Cash Only Reserve at 212-757-0788 (after 4PM or through me)