Animal Legal Defense Fund Teams with Las Vegas Entertainer Stephen Sorrentino to Urge Illusionist Dirk Arthur to Make Big Cats Disappear from His Magic Show Once and For All!

What you do today can improve all your tomorrows.
Ralph Marston


Stephen Sorrentino is an actor, comedian, musician and producer. This third generation show business professional made his start singing on stage with his grandfather at the age of five. His love of impressions led him to becoming a world renowned impersonator and tribute artist of rock icon Elton John.
Later Stephen began his 18 year run of his award-winning show "Voices in My Head" which 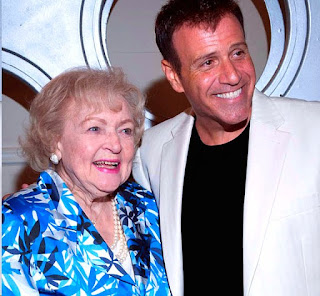 successfully ran on the Las Vegas strip, Atlantic City and continued by touring around the world. He has starred in a over 15 motion pictures as well as numerous television shows including Jimmy Kimmel Live and Hollywood Squares.
For The past five years Stephen has enjoyed working with friend and Hollywood icon Debbie Reynolds.

Joining fellow animal lover Betty White, Sorrentino works tirelessly with animal rights groups nationwide including "Dogs for the deaf".
He has also shared stages with Patti La Belle, Dana Carvey and Dennis Miller.
Currently Stephen is working on a television show which focuses on animal cruelty and is in preproduction for an original film entitled "The Maestro" with writer/director Eduard Osipov.
Far be it from Stephen to thwart the efforts of another hard-working live entertainer in an ever dwindling and always changing industry.
However, Stephen has teamed forces with the Animal League Defense Fund to take on magician Dirk Arthur and his use of big cats in his act.
Stephen tells me that he personally does not know Dirk Arthur but wholeheartedly believes that animals and show business (stage or circus) do not mix. Many years ago when most people had never seen live elephants, bears or big cats, it was customary to bring them to the people in the way of circuses and stage shows.
Animals are being ripped out of their natural habitat and made to perform unnatural behaviors and live and travel in unthinkable conditions. 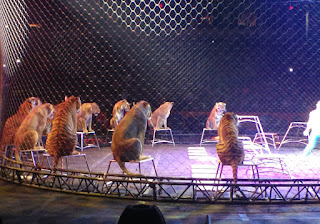 In a world of 70 inch HD TV, these animals can now be seen in our own living rooms, in full high-definition color, in their natural habitat and living happily in the wild.


There is no longer a need to imprison animals and torture them to do tricks or be onstage in very unnatural circumstances.

It is without personal judgment or condemnation that Stephen has accepted the challenge along with his friends at the ALDS (The Animal Legal Defense Fund) to partner up in an attempt to rescue what they have categorized as mistreated and abused big cats.

As an entertainer and producer himself, Stephen feels that it is his duty to offer a solution to the problem and to help support a fellow showman. Stephen's offer is to step in upon his agreement to remove the big cats and then have his staff choreograph, cast, costume, and initially employ dancers and performers that would take the place of the "wild" aspect of the show in an artistic and creative way. They have full intent to keep the "wild side" of the show as it's focus. 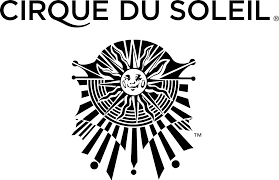 This has been successfully done by Cirque du Soleil for over 20 years.

Stephen feels that this is a win-win situation for Mr. Arthur, his public image and the animals themselves.

Stephen has been told that Mr. Arthur's representatives are not willing to make changes nor except his offer. That makes him sad for the animals.

Stephen's hope for the future is that Mr. Arthur will rethink his position as many Las Vegas 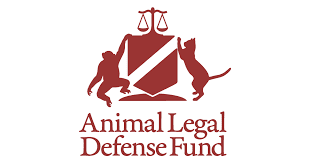 magicians have (Rick Thomas) and hand them over to happy and healthy surroundings rather than making them live in small cages, hot outdoor pens as well as being kept in painfully small trick boxes for hours on end.
It is Stephen's wish that Mr. Arthur realizes that his artistry and stage persona is the draw here and not the tortured animals in cages.

Maybe this magician will see the light and simply make the big cats disappear from show business for once and for all. 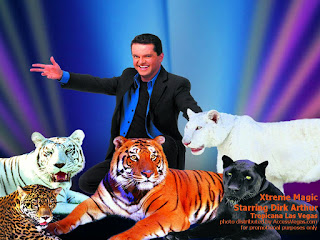 Dirk Arthur is no stranger to controversy. He is one of only three magic acts left in the country that still uses big cats in performances and has been cited repeatedly by the U.S. Department of Agriculture (USDA) for violating bare minimum standards of care for the animals off of whom he profits. He has flouted the federal Animal Welfare Act (AWA) by cruelly and painfully declawing big cats – a partial amputation procedure which is also condemned by the American Veterinary Medical Association – housing tigers and other big cats in cages that deny them adequate space to stretch their limbs, forcing big cats to endure extreme heat with no protection from the sun, failing to adhere to prescribed veterinary care requirements, disregarding safe handling requirements for dangerous animals in public exhibitions, and subjecting cats to unsafe and hazardous enclosures. Arthur also has a history of acquiring big cats from disreputable roadside zoos with their own egregious histories of AWA violations. 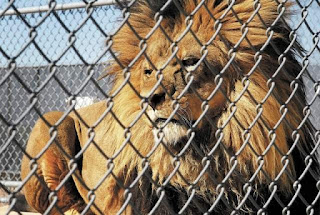 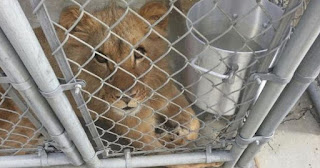 Dirk has a long history of animal welfare violations including failing to provide his animals with appropriate space, unlawful declawing (which involves partial toe amputation), and failure to provide proper barriers between that animals and the public.

We have also been informed by someone close to this act, that the animals--who would travel 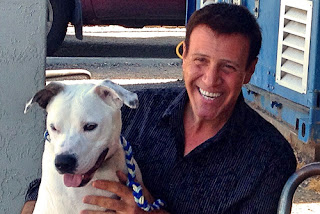 for many miles each day in the wild-- are confined within the illusions in extremely cramped conditions.

"Illusionist Dirk Arthur has made cars float and helicopters miraculously appear, but it’s his work with large cats that seems destined to be his legacy. During Wild Illusions, Arthur corrals white tigers, snow leopards, and panthers onto the stage through tricks of the eye, luring them out of cages, cauldrons, and safes that had only recently been empty or just occupied by the cats’ diaries."

Vegas is filled with all sort of wondrous spectacles, but animal abuse is not one of them. It's 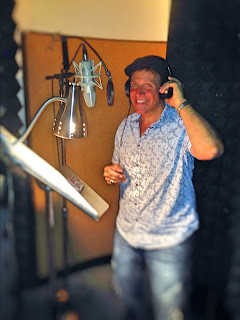 time Dirk got a new shtick, and retired his animal performers to a sanctuary where they can live out their lives in a more natural setting.

Let Westgate Las Vegas Resort and Casino know that they should not be renting their space to performers who make their living off the backs of others who have no choice but to perform!

Thank to Stephen Sorrentino for the gifts you have given to the world and continue to give! 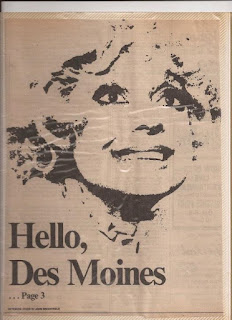 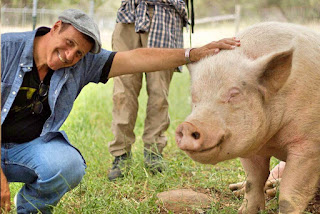 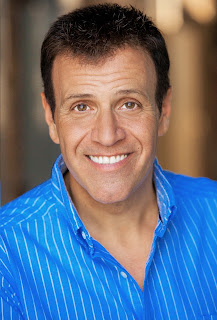 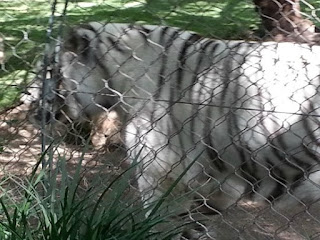 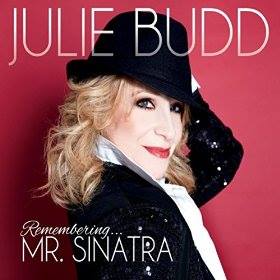 Posted by RichardSkipper at 11:42 PM No comments: