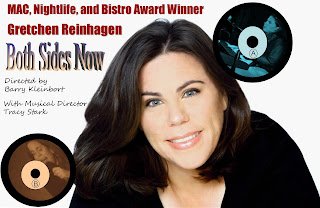 I hope you enjoyed my blog yesterday on the Persian Room. Of course, that is a bygone era. Last week I read an incredible review of Mark Nadler in the Huffington Post written by Mr. David Finkel. Mr. Finkel is not usually effusive in his reviews. He was, however, when writing about Mark Nadler. He wrote that in a different era that Mark would be a star. It, unfortunately, is the times. It seems odd to me that the type of entertainment that I enjoy is not get the airtime on television or the media coverage that it deserves.It's no secret that there is much that I do not like about the current state of Cabaret in New York I think the bar keeps getting lowered and lowered. There are many factors that are contributing to this. However, once in a while, someone comes along that raises the bar every time they walk out on stage.

The subject of today's blog happens to be one of those people. The first time I saw her on stage I knew I was watching someone that needed our attention. When she did her tribute to Kaye Ballard, she won the hearts of everyone who caught the show. As a matter of fact, she went on to win a perfect trifecta in the Cabaret world: a bistro award, a Mac Award, and a New York Nightlife Award. I've loved getting to know Gretchen over the past five years. I hope that you enjoy getting to know her. Today, through my blog… even if you think you know her!
And my hope is that everyone who reads this blog will go and see her upcoming shows! Tell her I sent you! Now, how 'bout them apples?


Thank you, Gretchen, for the gifts you give to the world! 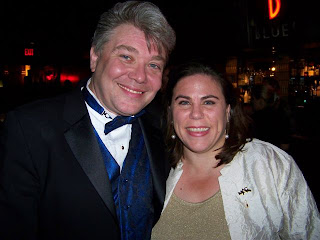 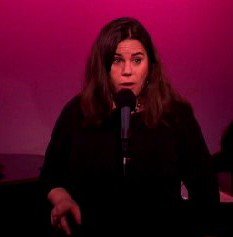 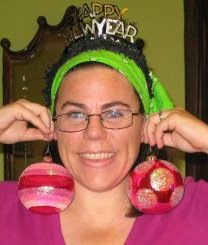 Please join our party on January 30th at Birdland  as we celebrate Anita Gillette, After All!
Email Post
Labels: "Sing" GRETCHEN REINHAGEN MARK NADLER rockin’ rendition Rudolph summer job as a singer at a hotel lounge The Red Nosed Reindeer walk out on stage