What do YOU desire?

"Be yourself; everyone else is already taken.

Thank you for supporting Richard Skipper Celebrates and joining me as I begin the next chapter of my life. After four decades of being in almost every aspect of live theater, I am still searching for new stages and celebrating the arts. My next chapter will involve my celebration of the Spiral Theater.First and foremost – THE SPIRAL THEATER is my favorite color: GREEN.

They have created a one of a kind innovative form of theater:
Their carpet, LED lights, curtain, and the stage itself, greatly reduce the carbon footprint because there is no waste whatsoever.

I've been thinking a lot lately about what the next chapter of my life will be.  I'm doing a lot of reflecting and reviewing.
It isn't just about goals; it is living with PURPOSE. Achievement begins with knowing what I desire. I write these things down because that makes everything more concrete.
Most people aren't chasing goals as much as they are chasing the feelings that they hope those goals will give them when they obtain them.We have the procedures of achievement upside down. It's backwards.
What if we got clear on how we actually desired to feel in our lives, and THEN we set our intentions?
On such an auspicious occasion it is fitting to remember not only where I am going, but also where I have been.
I have very little to complain about.
When I was thirteen and announced to my family on August 5th, 1974 that five years 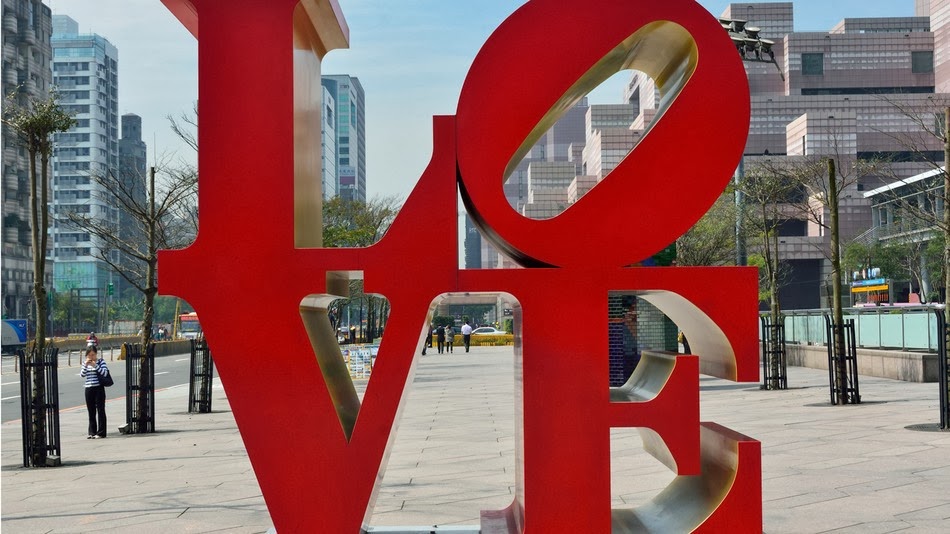 from that date that I would be MOVING to New York, I was met with derision and ridicule.
I decided to prove them WRONG! I did it.

On August 5th, 1979, I boarded a plane for New York City and NEVER looked back.

So how does one really know what they desire in life?

I don't know, but I knew I wanted to be a part of New York and I was hellbent on making it happen.

"The public doesn't like risk, and they hate failure. But failures happen. They shouldn't happen for stupid reasons. But if they happen when you were trying something risky, you learn. That teaches you something. At least it should. And you try harder next time."
-Lou Friedman, on the failure of the Cosmos-1 solar sail

I had five hundred dollars, am umbrella given to me by Sylvia Reddick, my director on The Night of January Sixteenth in my local theater company, The Theater of the Republic.  I also had a brief case to hopefully make me look officious and serious.
The morning that I left the comfort of Conway, South Carolina, I will admit now going on thirty five years later, I was petrified.

The previous Christmas, I ran into my third grade teacher, Mrs. Diane Ray, at our local Christmas parade.
She asked me if I knew what I was going to do when I graduated.

I told her I was moving to New York. She suggested I contact David Johnson.

His father was the supervisor of our school system.
David also had done the lights for our local production of The Unsinkable Molly Brown, which I was in, but I truly don't remember him.

The bottom line was that David was living in New York and my only connection with something I desired. I called his father and got David's address.
I wrote him a letter.  This, of course, was in the days before email.I explained to David what my plans were.
I didn't ask to stay with him. I asked for him to check around for possible roommate situations and/or local "Y"s which I could "possibly" afford until I got my first job. This letter was sent off immediately in early December 1978.
The main reason people do not get what they desire out of life is that they do not want it badly enough.In fact, most people will agree that moving into a new area of our lives sometimes create big challenges. 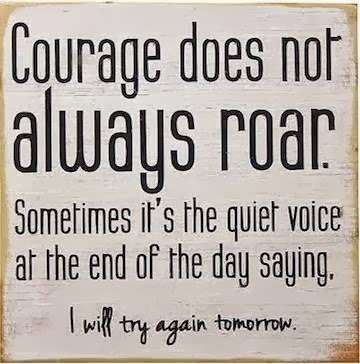 I ran to the mailbox daily waiting for a response that never came. That should have been my first clue.
On my eighteenth birthday, I called him. He apologized for not getting back to me but told me that he had lost my letter. He went on to tell me that he had his own apartment and that I could stay there as long as I needed. He would be happy to have a room mate.
He also went on to tell me that he had his own company and that I could work there. I was thrilled! Doors were now opening for me. I hung up the phone and told my baffled parents and siblings that not only did I have a place to stay in New York, I also had a job. He was very specific about this.
I marked it on my calendar and celebrated the fact that I was going to New York on August 5th...On March 5th, I announced, " Five months from today, I'm going to New York!"
And did the same on the 5th of each month with the appropriate count down as the year progressed. I was just counting down the days.
In June, I contacted the now defunct Piedmont Airlines to find out the cost of a one way ticket to New York. The cost of a ticket was $72.00. Since I did not have a credit card, I would have to purchase the ticket from Myrtle Beach Airport in person.
During the early summer months of 1979, after graduating from high school, I worked part time at Grand Strand Amusement Park. I managed to save up a little. I picked the date for my flight. Since I was metaphorically flying "over the rainbow from Kansas to Oz", I chose June 10th, Judy Garland's birthday. I don't think it gets any gayer than that! 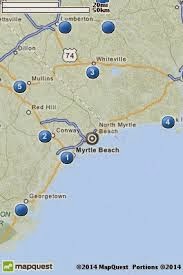 It was a beautiful sunny day. When I asked my parents to drive me to the airport, they refused. I, however, had an inner clarity and I was determined what actions I needed to take. Decisions were easy to make. I took the night off  and I walked from Grand Strand Amusement Park to the Myrtle Beach Airport, a little over six miles!
When I came back, I had my Golden Ticket. I WOULD be going to New York!  Tomorrow, Thinking HUGE. I guess you can see that I already have that covered!

Thank you ALL who have shaped me in my journey to this point.

Check out my site celebrating the FIRST Fifty years of  Hello, Dolly!

Email Post
Labels: also had a brief case to hopefully make me look officious celebration of the Spiral Theater hellbent on making it happen Oscar Wilde