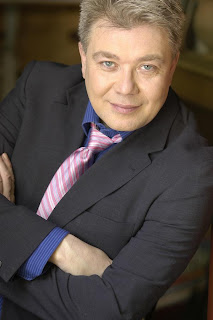 Begin somewhere, you cannot build a reputation on what you intend to do."
-James Russell Lowell, American essayist (1819-1891)

Happy Wednesday!
I hope this finds you ALL doing well and enjoying goals you've reached or acting towards those goals today. My blog is a little late today. I spent the morning having a colonoscopy! Everything is PERFECT! I hope that all who read this will do that for themselves. The day before with the prep is the worst part of it. I hate that liquid! But it's done and God-willing, I don't do it again until I'm 56!

Wonderful things are happening in the world right now!
GLSEN, the Gay, Lesbian & Straight Education Network, praises thirteen U.S. Senators for committing to making the world safer and more equitable for LGBT (lesbian, gay, bisexual and transgender) youth in a historic new video uploaded today to the It Gets Better Project on youtube.com. 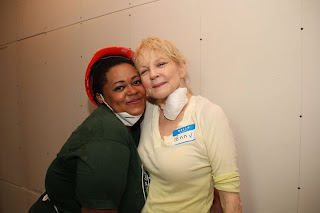 (Penny Fuller with future resident of the Habitat project) 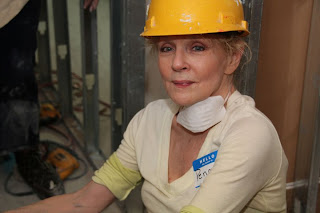 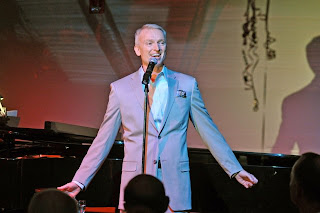 My friend Norman Lasiter is coming to town! Go see his show! Smooth and sexy wrapped into one!You'll thank me! 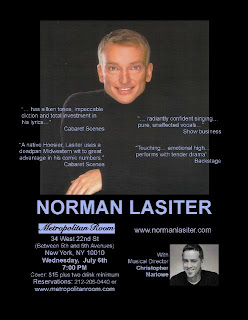 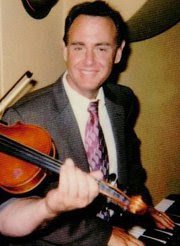 Exciting news from Mitch Kahn:
This past week's relaunch of their weekly Thursday Night Soirée at La Mediterranée was so strong and reservations for upcoming Thursdays are filling in so quickly that Mitch has reconsidered his position on adding a second night. Ernesto wanted him to take on Saturday nights long before December's kitchen fire as had many of his friends and fans who live outside Manhattan who can't get into the city on weekdays. Well, It's finally time to give it a shot!

As on Thursdays, Mitch is planning for surprise guest appearances by many of his uber-talented friends in the industry. You never know who might pop in and do a guest spot.

Reservations are a must since the capacity of this wonderful French bistro is limited and there may be occasional nights Mitch takes off for concerts or private bookings. Early seatings on Thursdays are from 5:30-6 PM, with the main seating between 8-8:30 PM. Main seating on Saturday is from 8-8:30 PM.
Whether you go for dinner in the dining room or just drinks at the bar there is never a cover.

Throughout the summer Mitch has a number of shows booked in the Berkshires and Poconos. A current schedule of all upcoming performances can be found on his website: 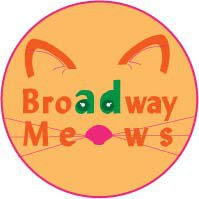 a Concert for the HUMANE SOCIETY OF NEW YORK

a Concert for the HUMANE SOCIETY OF NEW YORK

Featuring the songs of SETH BISEN-HERSH

As always, thanks for your support and here's to many musical moments together in the coming months. 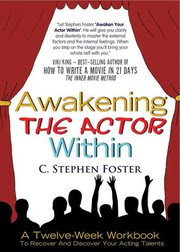 Awakening the Actor Within Workbook by C. Stephen Foster
Order it HERE
"Awakening The Actor Within" is a 12-week workbook for recovering and discovering an actor's talent. It has resulted from over 15 years of acting, writing and teaching. It is like "The Artist's Way" aimed exclusively at actors. It focuses on the subject of healing from acting "blocks" and getting the courage to act again after being discouraged or disappointed. It aims to free an actors creativity and build a healthy foundation. Stephen wrote the book based on his own blocks and those of his students (both publicly and privately.)

Stephen Foster is an actor/writer originally from Ft. Worth, Texas currently living in Hollywood . His two-man show (with Scott Wilkerson), Divanalysis: the Mechanics of Camp, played as part of the summer series at the renowned Highway’s Performance Art Space. Foster penned and starred in the comedy Legends and Bridge which was extended three times at the Group Repertory Theater. Legends received rave reviews including Critic’s Pick in The Valley Scene, Spotlight in Backstage West, and was “Recommended” by the LA Weekly. It garnered three ADA Award nominations including Best Comedy and Best Play. Foster’s (and Pelletier’s) screenplay Rainbow Sticker was a finalist in several major contests, including the Hollywood Gateway Screenplay Contest, the Find the Funny Screenplay Contest, and the Page International Screenplay contest. As a stand-up comedian he’s played the Comedy Store, Improv and Laugh Factory. Stephen co-wrote the book to the hit musical The Green Room: the College Musical. He has appeared in commercials and some of his favorite parts are Joanne in Come Back to the 5 and Dime, Bomber in Picnic, Cupid in Reindeer Monologues, and Bette Davis in Legends and Bridge. He is the lead in the in the independent movie Off Hollywood and working on a TV pilot called Exposed.

Acting and writing have been C. Stephen Foster’s life. The lessons in life come from his moving between the page and the performance. These two art forms have forged him, molded him, and sometimes deflated him, but have also brought great joy and rewards. That is why he writes and shares this book. Awakening the Actor Within is for those hopeful, eager actors who want to try their talents and put them into the world. He hopes the advice he pens down here is clear, specific, and helpful.

“The workbook is not a "learn to book commercials," "get an A-list agent" or a "break into Hollywood in 5 easy steps" type of book. It's a workbook that deals with the challenges and hazards of the acting profession. I have witnessed many hurt, discouraged actors heal by using these tools.” shares the author.

This 12-week workbook aims at helping actors recover and discover their highest goals and ambitions. It resulted from over 15 years of acting, writing and teaching. It focuses on the subject of healing from acting "blocks" and getting the courage to act again after being discouraged or disappointed. It aims to free an actor’s creativity and build a healthy foundation. A spiritual workbook that initiates creative expansion and growth for actors, it teaches a simple, friendly, non-critical approach called “Acting Practice”. It teaches actors to form healthy acting habits and rebuild confidence, and guides actors through a series of weekly exercises that empowers them with practical tools to overcome their "blocks" (fear, anger, self-loathing, jealousy, sabotage, and money).

About the Author
C. Stephen Foster is an actor/writer currently living in Hollywood. He has performed in theater, TV and film. He is the lead in the independent movie "Off Hollywood" and working on a TV pilot called "Exposed." As a stand-up comedian, he’s played the Comedy Store, Improve and Laugh Factory. He wrote and starred in "Legends and Bridge," "Attitudes and the Dance," and "Divanalysis" which earned rave reviews and award nominations. Foster’s screenplay "Rainbow Sticker" was a finalist in the Hollywood Gateway Screenplay Contest, the Find the Funny Screenplay Contest, and the Page International Screenplay contest. Foster co-wrote the book to the hit musical "The Green Room". He has taught the workshop of this course for over a decade.

"Let Stephen Foster 'Awaken Your Actor Within'. He will give you clarity and dexterity to master the external factors and the internal feelings. When you step on the stage you'll bring your whole self with you." Viki King - best-selling author of "How To Write a Movie in 21 Days - The Inner Movie Method"

"C. Stephen Foster's 'Awakening the Actor Within' is both a revelation of the actor's art and a celebration of the artistic life. This is not merely a book of procedures but, rather, a serious, informed, and delightfully engaging exploration of the inner geography that shapes every awakened actor." Scott Wilkerson, professor of creative writing at Columbus State University

A Must-See New Production- IT'S BOYS NIGHT EVERY NIGHT!

UNNATURAL ACTS is inspired by events that occurred at Harvard University in the spring of 1920, when a student's suicide sparked a campus-wide investigation by a secret court of administrators aimed at purging the university of a group of homosexual students. Classic Stage Company is proud to share the untold stories of these promising young men. Both intimate and epic, UNNATURAL ACTS explores themes of fear and societal intolerance that are as relevant today as they were 91 years ago. UNNATURAL ACTS features a talented ensemble including Jess Burkle, Joe Curnutte, 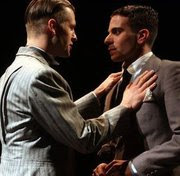 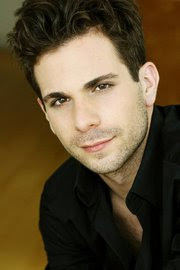 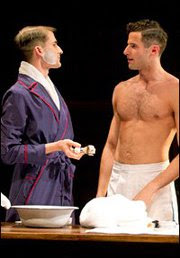 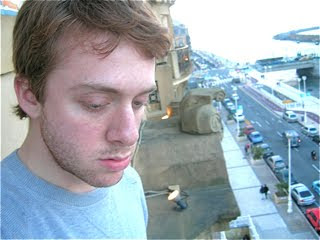 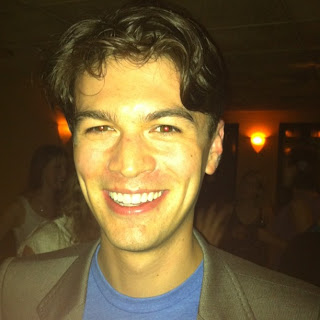 And there you have it! OPTIONS!