I gave it all that I had, and it's gratifying that others seem to be receiving it so well.
Debbie Reynolds


44 years ago this month, MGM began to auction off it's iconic past.  The Unsinkable Debbie Reynolds was right there trying to save what was from all outside appearances was a sinking ship.

Before I get to my interview with Debbie Reynolds (thank you, Stephen Sorrentino!), I'd like to give you a little background on my obsession with the movies. Growing up in the world of sixties and seventies television, we saw classic movies mostly on Sunday afternoons and the late show.
A lot of classic films were also being sold to the highest bidders of the three networks, CBS, NBC, and ABC. I remember the first time Funny Girl was shown on TV (a Sunday Night on ABC). I also remember the first time Bye, Bye Birdie was shown on TV. There was also major hype the first time Gone With the Wind was shown (over the course of two nights). We did not have easy accessibility via DVD, DVRs, Turner Classic Movies, etc. If you missed a movie being shown, you never knew when it would be 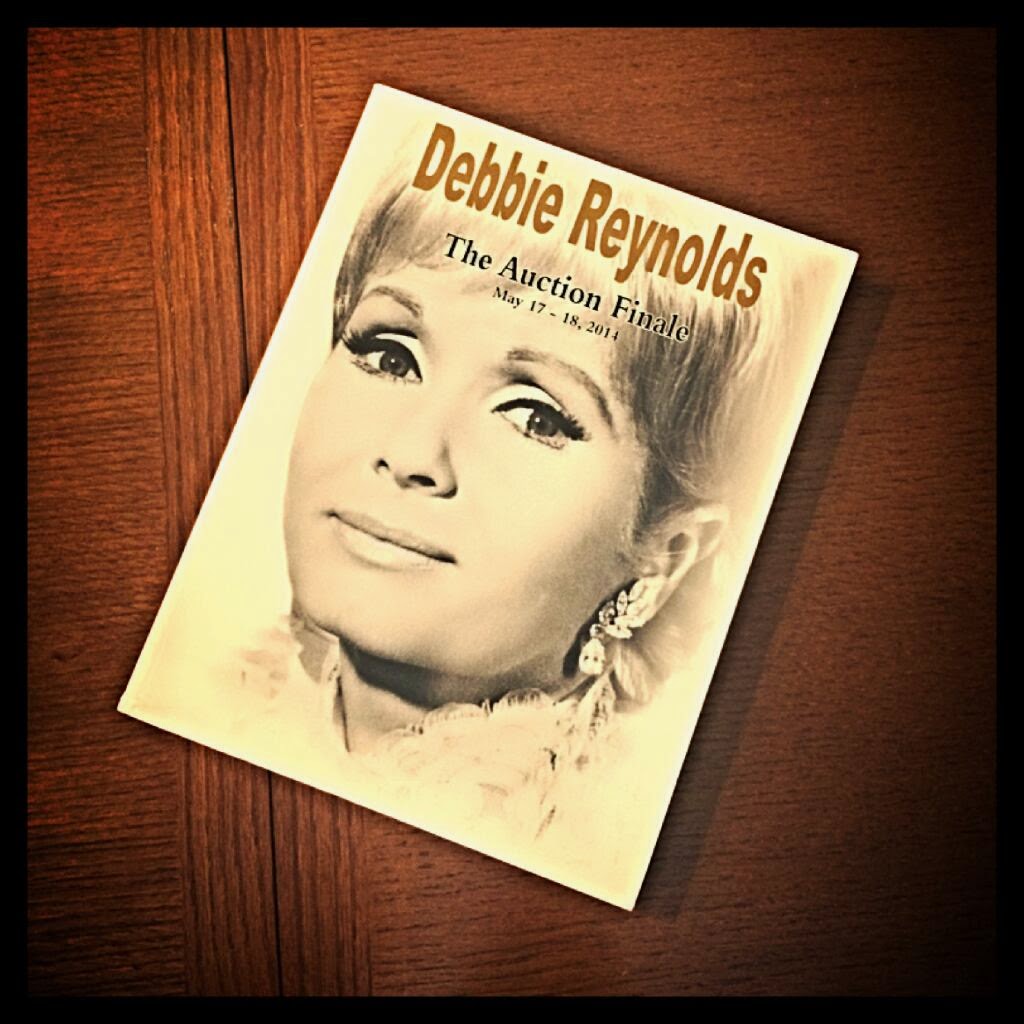 shown again.
I've written about, in the past, the nostalgia craze that happened in the mid 70s thanks to That's Entertainment. There were a lot of television specials built around this film and a lot of the stars I loved were now being seen on many talk shows and television specials.
One memory stands out vividly in my memory. It was 1970. I was in the Boy Scouts. Our Scout meetings took place on Monday nights. I remember coming home from a meeting to have my mom and sister tell me that they had seen a television special in which Dorothy's Ruby Red Slippers were sold. Of course, that was of interest to me, The Wizard of Oz was my favorite movie.
I later found out there were several pairs of shoes.
Later that night, I saw on the news that the show boat from 1951's Show Boat was also sold. Why? These were iconic movie items. It has always amazed me that we don't have a high regard and reverence for what are such iconic memories of our artistic past.
It still amazes me that there is no Broadway museum here in NY, the theatre capitol of the world. Arlene Dahl has been trying for many years to have a Broadway Walk of Fame similar to Hollywood's and Palm Springs' Walks of Fame. 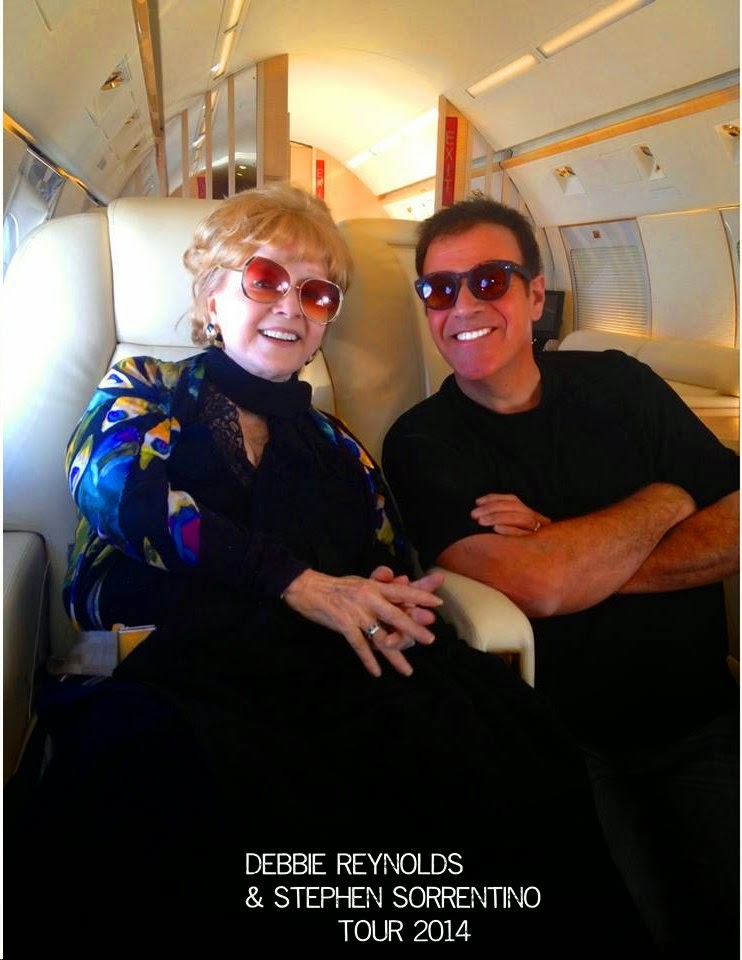 Thank you Debbie Reynolds for the gifts you have given to the world and continue to give! 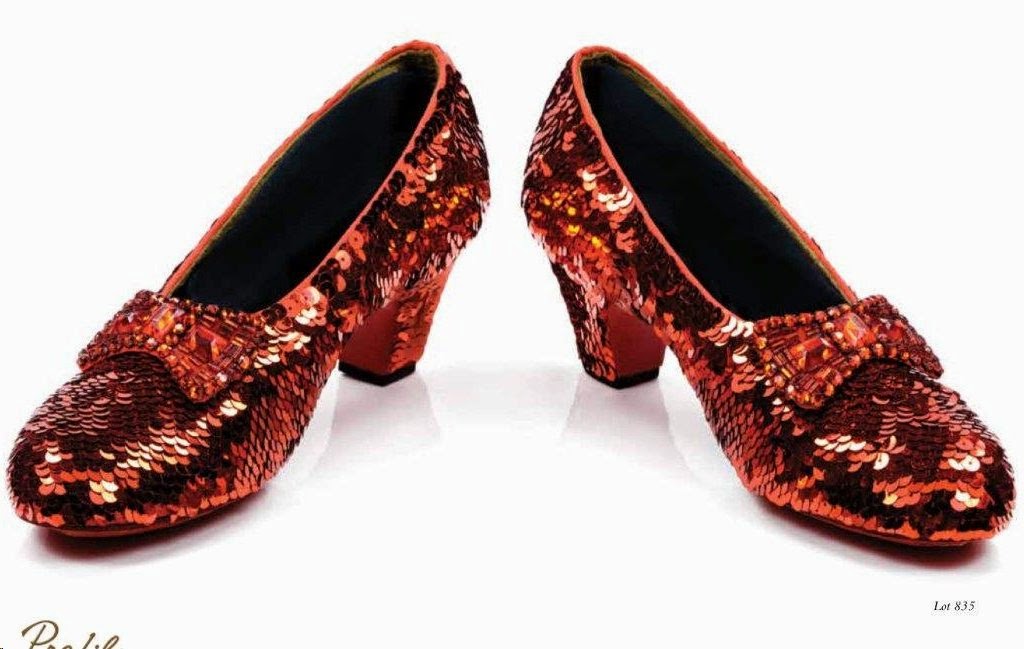 I desire this to be a definitive account of Hello, Dolly!  If any of you reading this have appeared 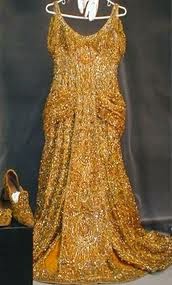 in any production of Dolly, I'm interested in speaking with you! 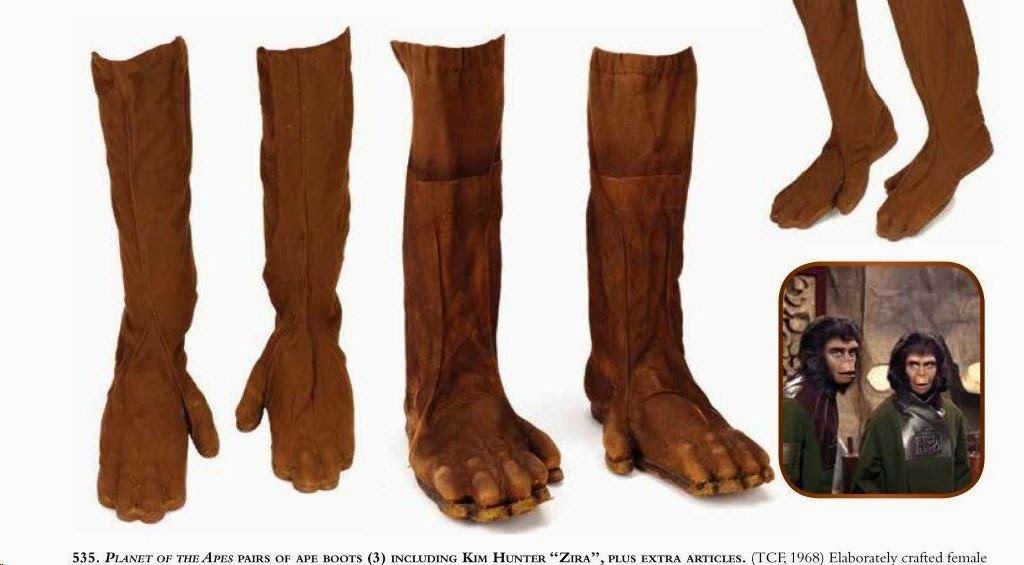 Please join us for Beautiful, LA-based singer-songwriter Sarah Dashew to grace the stage of 54 Below: “Something in the Weather” beauty to warm New York on Tuesday, June 17th, 9:30 PM. 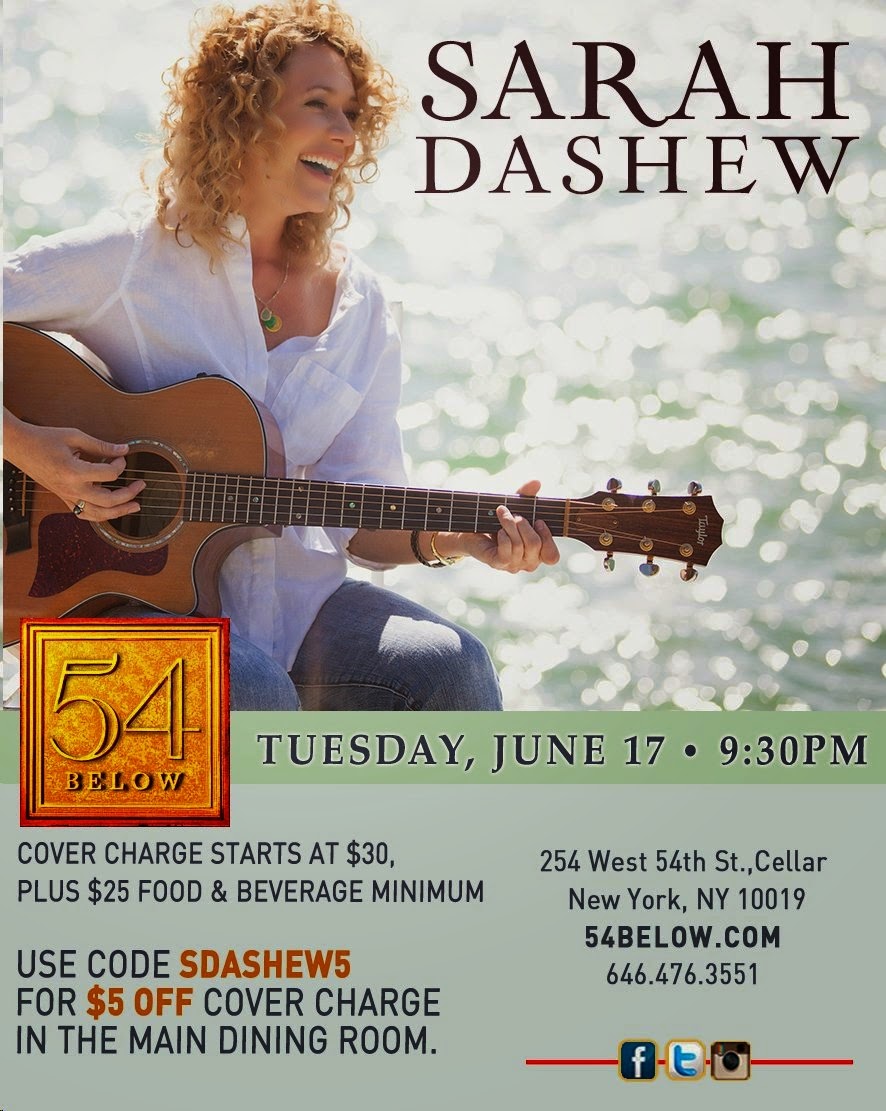 Would LOVE to see you! Bring friends! It’s going to be star-studded party!
IF you like this blog, please leave a comment and share on Twitter and Facebook
Would you contribute to a Kickstarter campaign to get Gary to NY?
Richard Skipper Celebrates 845-365-0720
I now have over 1,000,000 readers! Talk to me about sponsorship opportunities! 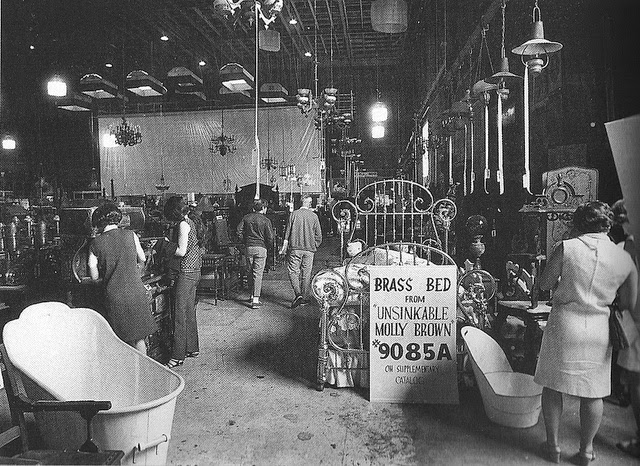 
Posted by RichardSkipper at 2:36 PM

Email ThisBlogThis!Share to TwitterShare to FacebookShare to Pinterest
Labels: Arlene Dahl, Debbie Reynolds: The Auction Finale, Ruby Slippers, television, That's Entertainment, the late show, The Wizard of Oz, what are such iconic memories of our artistic past