In The Spirit: Marieann Meringolo, A Very Lennie and Those Girls Holiday Spectacular, Ruby Rims...and More! 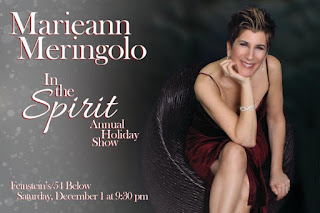 I'd rather have roses on my table than diamonds on my neck. -Emma Goldman

Happy Small Business Saturday!
It is November 24th, 2018. It is 43 degrees in Sparkill. We are expecting a very rainy Saturday night. Sending warm good wishes to all of you for a wonderful holiday season. My friend Paul Brogan shared this with me from ten years ago and I thought I'd share it. It represents the many years he devoted to HIV/AIDS work as World AIDS Day rapidly approaches. He was blessed to have Carol Channing supporting that work and going to join forces with him to NH. Click HERE to read it.

Paul grew up in picturesque Concord, New Hampshire, a city that might have been an appropriate
setting for a Norman Rockwell painting. From an early age he dreamed of going to Hollywood and working in the movies. The images that flickered on the huge movie screens, as well as from the television console that sat in the living room seemed to beckon to him. That road to his dreams, however, was fraught with many detours and demons that threatened to derail not only his hopes but his life as well. "Was That a Name I Dropped?", his memoir, tells in chilling detail a true story about growing up gay and battling depression so deep that suicide seemed like the only option available.  Order it HERE

Today is Small Business Saturday and it made me think of some of the great artists appearing around town over the next days and weeks. Go see them! You'll feel better and it is a great way to spread the wealth this holiday season. Treat a friend to a LIVE show!


Marieann Meringolo returns to Feinstein's/54 Below to toast the holidays. Meringolo is accompanied by Doyle Newmyer, Boots Maleson on bass, and Brian Woodruff on drums. 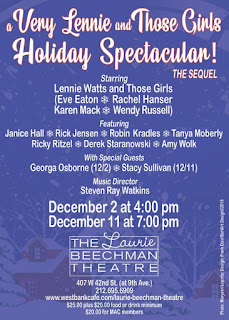 From “Silver Bells” to “Baby, It’s Cold Outside,” hear Christmas like you’ve never heard it before!
Directed by Will Nunziata.

The next night, Lennie Watts and Those Girls provide their own cup of cheer.
Winter Song
Robin Kradles will be appearing in some really great holiday shows this year. Hope you can make it out to join in the celebrations!

A Very Lennie and
Those Girls Holiday Spectacular
Over the past couple of years Those Girls has gained a reputation for its outrageous talent and innovation. Along the way the group has picked up 2 well-deserved MAC awards too! And Lennie Watts, what can you say about this mega-talented, multi-award-winning cabaret superstar? Just that his shows are not to be missed!

And Robin will be in good company! The roster of guests includes  Janice Hall, Rick Jensen, Tanya Moberly, Ricky Ritzel, Derek Staranowski and Amy Wolk with special guests Georga Osborne on the 2nd and Stacy Sullivan on the 11th. 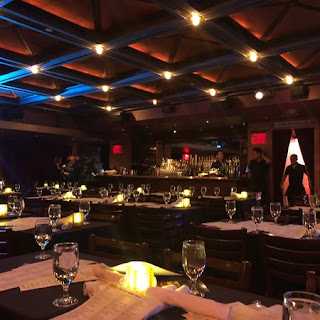 Will Friedwald's CLIP JOINT presents:
"FRANK SINATRA sings JIMMY VAN HEUSEN"
Jimmy Van Heusen put more songs in Frank Sinatra's mouth than any other composer. But more than that, he served as the singer's closest and best friend for multiple decades, and he provided The Chairman of the Board with a role model, a template for how to act in his personal life.
Sinatra's lifestyle of the 1950s and '60s, his years of high-rolling, cocktail-swigging, and skirt-chasing, were carefully patterned after Van Heusen. This presentation will use rare concert and television videos to show Frank Sinatra performing over a dozen classic songs by his best bud, Jimmy Van Heusen. 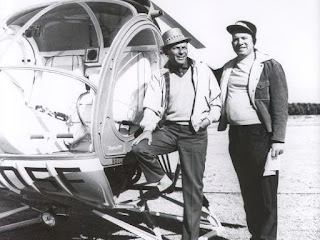 "The trouble with Sinatra," Sammy Cahn famously said, "is that he thinks he's Van Heusen!"

The presentation will include such classic songs as "All The Way, " "High Hopes," "Love and Marriage," "Here's That Rainy Day," and "But Beautiful."
THEN... at 4PM ... one show only ! 3D rarities at the FILM FORUM!

(and then in the evening, there's Nancy McGraw show at The Beach Cafe that I highly recommend... what a day!)

December 16 at 7pm no one quite like Ruby Rims! She practically invented the drag cabaret category. And she DID invent this benefit umpty-ump years ago. Other guests include The Gay Agenda, Billy Lykken, Cherry Poppins, Witti Repartee, Jay Rogers, Rick Skye, Gina Tonic, Luis Villabon and Cissy Walkin! John McMahon hosts.
A benefit for Rauschenbusch Ministries Food Pantry
$20 cover with canned and non-perishable food. 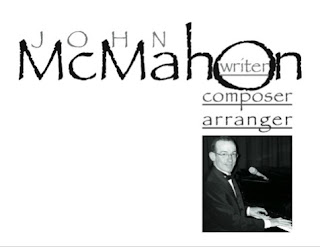 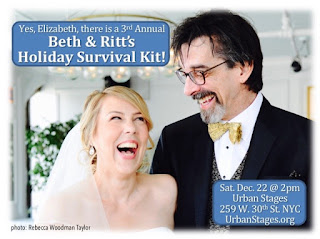 It’s all part of their Winter Rhythms series. Tickets are $30; use discount code “WinterBF" by midnight tomorrow/Sunday night for 25% off.
urbanstages.org/winterrhythms2018

Join them as Beth Falcone (aka Ritt's bride) and he serves up a bevy of original tunes and arrangements of celebratory songs from around the globe. Featuring The Snow Angels (Christine de Frece, Shan Y Chung and Lori Minor), Roosevelt Andre Credit, and Jay Alan Zimmerman.

As if having a good time isn’t enough, it’s also for a good cause, as proceeds from every show in Winter Rhythms go to Urban Stages’ Outreach Program, bringing free art, theater, and education for all ages throughout NYC, often in neighborhoods that have little to no art funding…put it all together and it’s like high quality duct tape and organic beef jerky for the soul! 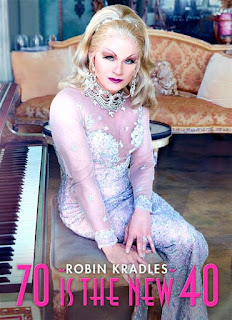 SAVE THE DATE!
It's not every year a girl turns 40, darlings! I hope you can be there to help Robin Kradles celebrate in the grand style to which she hopes to become accustomed. More details to follow, but for now. save Friday, April 26, 7pm at Don't Tell Mama.

The evening will be a benefit for Singnaseum! Lennie Watts directs and Rick Jensen is musical director.

Now, go and do something nice for someone without expecting anything in return! Treat Them to A LIVE SHOW!

Here's to A Great Holiday Season!

Tickets Go On Sale January 10th!
A Few Audience Testimonials about Richard Skipper Celebrates
Richard Skipper was born to this mantle. What a spot-on splendid job he does. Always a treat to hear those glorious pipes when he sings AND now add to that this charming, spontaneous yet thoroughly primped, delightfully funny role as Host. What a gem of an entertainment he has concocted ... I was honored to be a part of the festivities
(He had me from the “Opening Credits!” Abundantly BRILLIANT)
Jeff Harnar, NYC

Dear Richard Skipper and Russ Woolley
I want you to know - really KNOW - what a wonderful gift you gave me in having me perform in your Pride show :-)  To sing in that beautiful setting (the Laurie Beechman)
with that fabulous band (Matthew Martin Ward - piano, Rex Benincasa - percussion, Erik Lawrence - sax,  Steve Doyle - bass) and that super-nice audience - so happy, upbeat and warm... This truly was a  dream-come-true for me - like walking through a very cool movie :-) but it's real!!
I thank you both from the absolute rock bottom of my heart <3 always="" and="" i="" ll="" nbsp="" treasure="">
the commemorative mug you made for the show :-)
I can't stop smiling and you are the culprits :-)
Sheree Sanoo, NYC

No one can deliver a show like Richard Skipper.
His passion and enthusiasm along with his singing and a brilliant roster of performers ......knocked it out of the park!
Thanks for being you, Richard Skipper!
Judy Stewart, American Popular Song Society
PS... Richard is The American Popular Song's good luck charm and I am looking forward to what he produces for us next June as well. 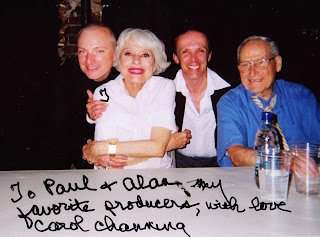 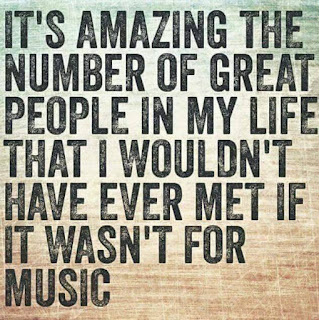 Richard Skipper, Richard@RichardSkipper.com
This Blog is Dedicated to Esther Goodhart