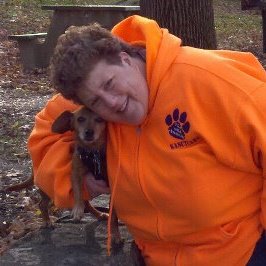 Save a stray, neuter and spay your pets today!
Lee Day


Happy Wednesday!
We are into the second day of Hannukah, tomorrow is the first day of winter, and we're 4 days from Christmas! Are you ready?


Well, whether you are ready or not, they are converging upon us! Today, I am celebrating Lee Day! Once again, a connection made through Facebook. Lee is a force of nature and has devoted her life to our four legged friends.

The first live show Lee remembers ever seeing was The Merv Griffin Show. Lee got to meet Merv in person. Merv, like Lee, was a great animal lover. Merv loved Lee's creative ability to put show business and animals together with so much love.

Lee's parents frequently took her to Broadway shows in the 60's and she grew up in Millburn, NJ practically on the PaperMill Playhouse stage.
Lee's first time on stage was at age 15 playing Maria in Westside Story.
Lee's first professional job was on The Morning Show with Regis Philbin in 1983.
Lee believes, as I do, that it's important for all children as well as adults to have some kind of education in all the Arts to open up their minds and enhance their creativity.
Lee has been seen worldwide on television, magazines, and newspapers. Singing to Princess Diana, her sons, and their bunny!
Who are your TOP FIVE models and influences as an artist

Because Lee has a learning disability, Doris Day always encouraged her in her letters and phone conversations to follow her dreams.
She desires to be known worldwide for her work with the animals, singing and entertaining them, since she is "the only pet entertainer in existence".
To remain positive when life's hiccups get her down, Lee sings to her animals, listens to Broadway Show tunes, and Doris Day songs.
If you had all the money in the world...that you needed...would you continue working.
-Yes of course, I will work till the day I take my last breath on this earth. 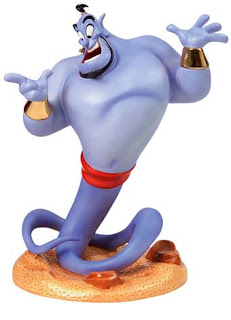 A genie pops out of the lamp, he grants you three wishes. What are those wishes?
-1st to be able to talk on the phone again with Doris Day and have the closeness they had.
-2nd to make people smile and be happy all over the world.
-3rd to save all the animals from cruelty and abuse worldwide. 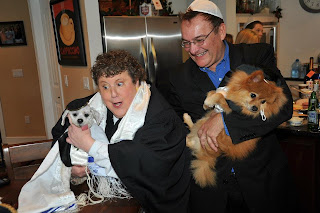 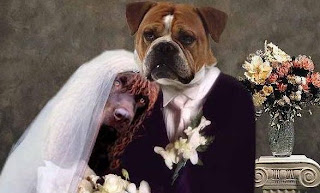 
CONGRATULATIONS! You're a class act all the way. Thank you for asking me to be part of last night's 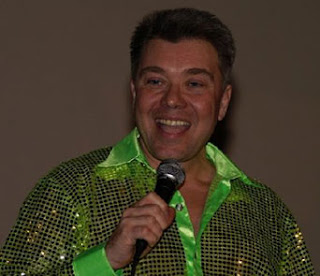 most memorable Celebration! You did us all -- and especially Jerry Herman and Carol & Harry's Foundation -- proud. Wonderful cast, wonderful musicians, wonderful friends, wonderfully produced. Especially loved your show-stopping rendition of "Almost Young", which is now my new favorite song.
Love, Walter Willison
This past Saturday I attended Richard Skipper's tribute to Jerry Herman. It was just magnificent. 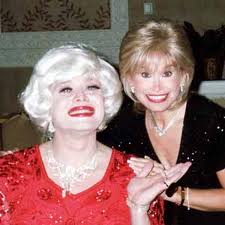 Famous entertainers who worked with and knew Jerry Herman on a personal level talked about his life, told great stories that I was not aware of and more than that sang some great songs. Even songs that were cut but were fantastic! It was a truly great show produced by Richard. We also saw some videos that were not seen before showing a young Jerry Herman singing.Everyone loved it! I can't wait till Richard's next project. By the way I am so thrilled that another Jerry Herman tribute will be done by Richard at the Triad in NYC on Nov. 28th with a fabulous cast. DO NOT miss it!!! You will thank me and especially Richard for attending!
Ed Stimler
Forest Hills, NY

"Richard Skipper is the consummate Master of Ceremony, with his breadth of theatrical knowledge combined with his showmanship extraodinaire, any show with Richard at the helm is unadulterated fabulous, fun- filled 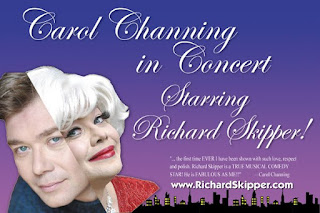 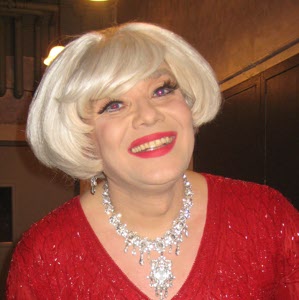 This past Saturday afternoon I was thrilled to attend a meeting of the New York Sheet Music Society. What an absolutely delightful show! Richard Skipper hosted "An Afternoon Celebrating the Legacy of Jerry Herman" (This year mark's Jerry's 80th birthday) with Lee Roy Reams, Marge Champion, Klea Blackhurst, Donald Pippin, Miles Equality Phillips and others with Richard as moderator. There were stories about Jerry Herman and his wonderful Broadway shows as well as songs that were performed by Reams, Blackhurst, Phillips and Richard himself. It was a packed house which is a testament to the popularity of both Jerry Herman and Richard Skipper. "RICHARD SKIPPER CELEBRATES...JERRY HERMAN" will be held at The Triad on November 28th with a cast which includes Anna Bergman, Diane J. Findlay, Peggy Herman, Sue Matsuki, Miles Phillips, Jana Robbins, Richard Skipper, Lee Roy Reams, Walter Willison, Bob Mattern, John Patrick Schutz and Sarah Rice.
Bob Levy
Ridgefield, CT


Have your voice heard – You can make a difference! 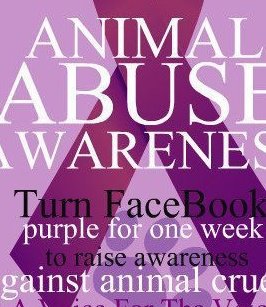 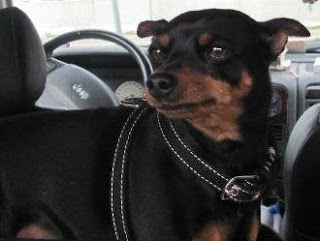 
Tomorrow's blog will be YOU TELL ME...I'M OPEN TO SUGGESTIONS


Please contribute to the DR. CAROL CHANNING  AND HARRY KULLIJIAN FOUNDATION FOR THE ARTS TILL TOMORROW...HERE'S TO AN ARTS FILLED WEEK!
Richard Skipper, Richard@RichardSkipper.com

Posted by RichardSkipper at 6:34 PM