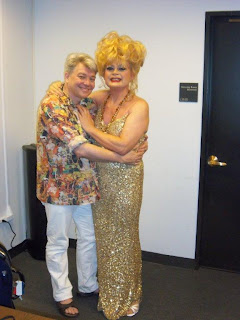 "In America, to look a couple of years younger than you actually are is not only an achievement for which you are to be congratulated, it is patriotic."
-Cynthia Propper Seton, American writer (1926-1982)


It is now officially Summer 2011!
Where is this year getting to!?!?! It was a great spring as this picture below proves! 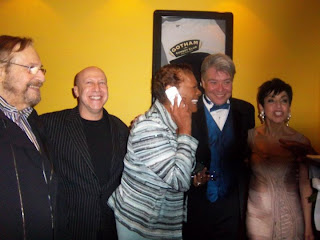 The summer solstice – the annual moment at which the sun is the highest it ever gets in the sky – occurs today at 1:16 p.m. ET. This time also marks the beginning of astronomical summer in the Northern Hemisphere.

That is the time this blog was launched today!

Summer is the warmest of the four temperate seasons, between spring and autumn. At the summer solstice, the days are longest and the nights are shortest, with day-length decreasing as the season progresses after the solstice. The date of the beginning of summer varies according to climate, culture, and tradition, but when it is summer in the southern hemisphere it is winter in the northern hemisphere, and vice versa. 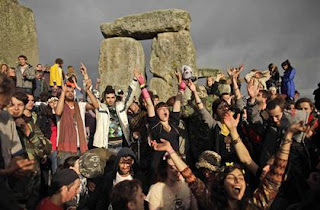 I love summer in NYC! I arrived here in the summer of 1979. I also love this week with all the pride events happening in town. 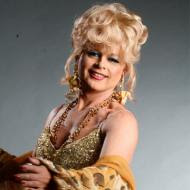 Yesterday, as I wrote in my blog, I went to see the incredible Jacqueline Jonee (pictured with me at the top)at The Bruno Walter Auditorium at Lincoln Center in SOFARI SO GOODY! SRO!
"Jacqueline" was announced but came on a little late disheveled by the ordeal of getting to traffic and having to deal with fighting all the gay pride events happening around town.
She sits at the piano and plays a spirited BEGINE THE BEGUINE before becoming the glamerous star we have come to know and love through the years. She begins by complaining about the whole concept of "gay pride" in NY! 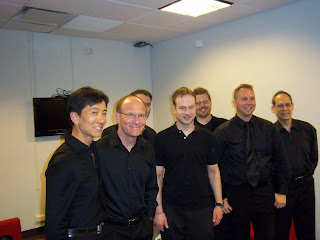 (The JouJou Jaccquettes Philharmonic Orchestra Simon Dratfield, flute, Josh Johnson, flute/clarinet,James Tsao, violin, Josh Sarpen, cello,and Tim Steffen also joining on piano). As the show progressed, Jacqueline finally gets the whole concept of Pride and why it is important. Catch Jacquline the next time she appears anywhere in your area! A fun well crafted great show! This is the fifth year in a row that Jacqueline Jonee has performed at The Bruno Walter Auditorium as part of the Library's celebration of Gay, Lesbian, Bisexual, Transgender, and Pride Month with her production of Sofari So Goody! with the JouJou Jacquettes Philharmonic Orchestra.
Her presentation of A Date With Liberace on that stage in 2009 caused a near riot and security had to be called, so last year, the diva of the ivories was asked to add a second performance of Jacqueline Jonee Comes Out to Play.
In 2008, Ms. Jonee' presented Liberte', Egalite', Jacqueline Jonee' in Concert with the JouJou Jacquettes Orchestra and Chorus. Ms. Jonee has appeared in many cabaret venues with such shows as Je m'Appelle Jacqueline, Born on the 4th of Jonee', and Puttin' On the Titz. 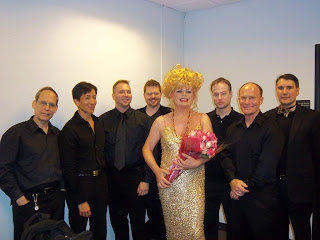 For the past five years, Ms. Jonee' has performed at Drag Show Video Verite', a series of films by Dr. Joe Jeffrey's celebrating the history of DRAG in New York-a collaboration between The New York Public Library for the Performing Arts at Lincoln Center and New York University Drama Department. 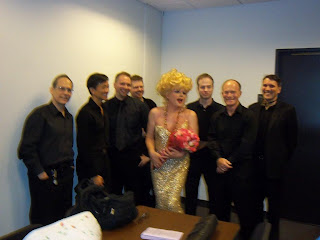 Ms. Jonee' has performed at the ALL OUT ARTS Festival and The Fresh Fruit Festival at The Cherry Lane Theatre. 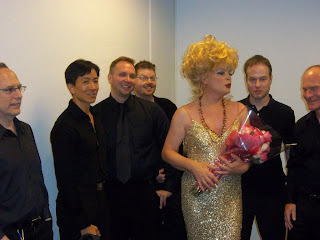 She performed a concert at the closing ceremonies of World Pride 2006 in Jerusalem.

Jacqueline Jonee; in Sofari So Goodie at The Bruno Walter Auditorium on June 20th, 2011 (Interview) 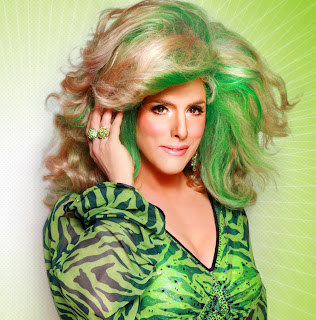 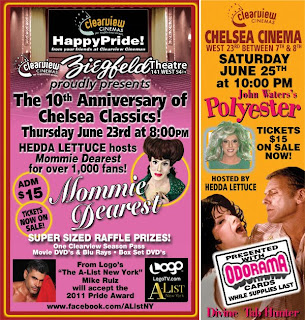 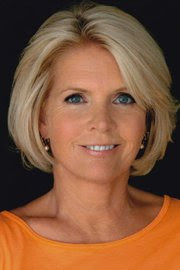 "I am a lesbian and it was a later-in-life recognition," Meredith Baxter told Matt Lauer recently on "Today." Some people would say, well, you're living a lie and, you know, the truth is [but] not at all. This has only been for the past seven years."

Here I am as Dolly Levi in The Revision Theatre's production of HELLO, DOLLY!
in Asbury Park, NJ several two years ago! I'm dying to do this again! 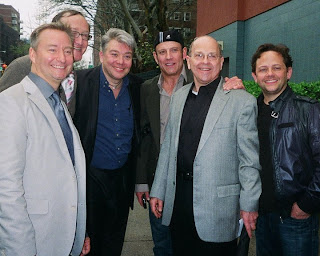 And The Dolly Boys from Carol Channing's last revival of Dolly in 1994! 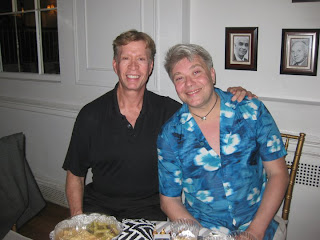 Tomorrow's blog will be the legacy of Judy Garland on the 42nd anniversary of her death...I'm open to suggestions!

Posted by RichardSkipper at 1:18 PM