A TALE OF TWO LIZAs: Richard DeFonzo and Christine Pedi! 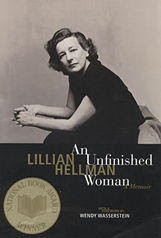 "It is best to act with confidence, no matter how little right you have to it."
Lillian Hellman, American playwright (1905-1984)
Happy Friday!
You may notice with today's blog that it is a new name and a new look! I want to thank all of you who are currently following my blog. I hope you like the new name and look. I'm always interested in getting your feedback.Please forward my blog to at least 5 people today and help me expand my readership.
Today, I wanted to present my friends Richard DeFonzo and Christine Pedi. We'll start with Richard DeFonzo! 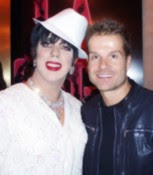 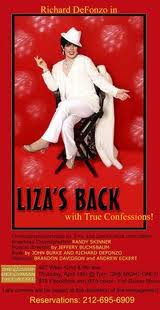 Richard DeFonzo belts out live as he gives an exciting and fun filled performance as Liza Minnelli in LIZA'S BACK WITH TRUE CONFESSIONS! Funny and vulnerable, Richard bears more than just a resemblance to the legendary Liza. His show, a one-hour cabaret theater piece, gives you a taste of Minnelli at her best or should we say at his best. During the evening, DeFonzo pays tribute to Liza's famous mother and father along with some of the men in her life. 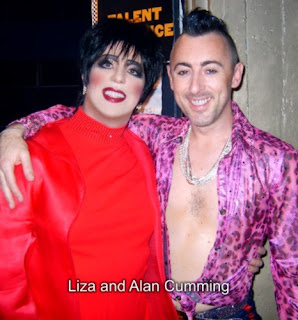 "One of NY's most glamorous entertainers."
-- Herald & Post, London

"DeFonzo is the premier Liza impersonator."
- HX MAGAZINE
The creative team includes Musical director Jeff Buchsbaum, costume creations by Michael Louis, make-up design and photography by Devon Cass. Orchestrations are by Gene Sironen of the Vegas strip, production supervision and publicity by David Fobair. The show includes some of Minnelli's signature songs such as New York New York, Cabaret, Some People, Old Friends and The World Goes Round. Mr. DeFonzo has performed in London, Holland and Brussels.

"Thumbs up! You were wonderful!" - David Gest

In the U.S. he's played The Tropicana Casino and Resort, and prominent New York clubs including Madame Tussaud's Wax Museum, Tavern On The Green, The Plaza Hotel for Eloise and The Waldorf Astoria. In addition, he has also played some of the hot spots in New York such as The Cutting Room, The Triad and The Duplex. He performed for David Gest at his bachelor party and entertained at Bette Midler's Halloween Bash at the Marriot Marquis New York. He was featured in the VH1 special entitled Boys Will Be Girls.
Visit http://www.rdasliza.com for more information.
"DeFonzo does a rousing job as Judy's Daughter." -Time Out New York

"DeFonzo is the most fetching Liza impersonator." - New York Post

"One of NY's most glamourous entertainers." - Herald & Post, London 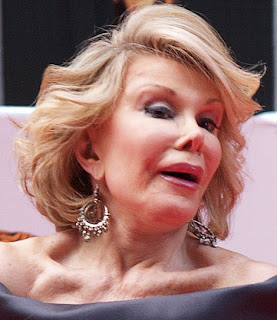 when she sat in for Johnny Carson.
He loved and connected with her sense of humor, so much that he persuaded his Mother to let him stay up past his bed time to see her when she was on. 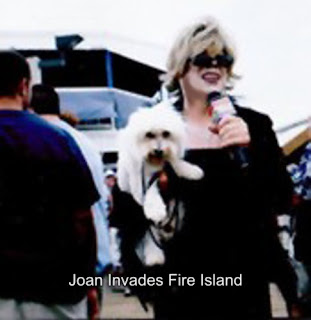 Not knowing that many years later he would be on the "red carpet" impersonating her.

Richard recently did the red carpet for Marc Ecko's birthday party and hosted the Gala for the "Stop AIDS" benefit in Cincinnati Ohio as well as the Marriage Equality Oscar Party in NJ.
Most recently he was seen working the red carpet in Atlantic City at Trump Taj Mahal.
He most recently went "Anchors Away"when he hosted and entertained on the Carnival Legend.
He also donates his time to many great causes like raising money for the homeless shelter and soup kitchen in the East Village.
At any given time, Richard will bring a splash of fun and humor to any private or corporate event from Fire Island to LA he'll make you'll feel like a STAR at your next event.

"One of NY's most glamorous entertainers."
-- Herald & Post, London 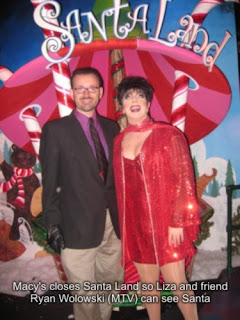 Please contact Richard using following info : E- mail rd10025@aol.com or Richarddefonzo@hotmail.com VM 917-667-5782.
At the age of eight Richard saw Cabaret for the first time and told his mother that he wanted to meet that lady, never imagining that he actually would one day be a Liza Minnelli female impersonator in New York City strutting his stuff as Liza some years later. He totally identifies with Liza Minnelli and when performing brings her electrifying stage personality to life when belting out such numbers as Cabaret, Some People and the show stopping New York, New York
.
When interpreting one of Liza's ballads, Richard possesses a sense of vulnerability that we have learned to identify with her legendary magnetic persona. 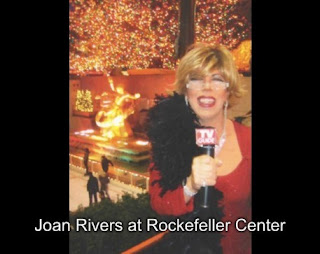 Richard got his start at West Chester University where he was a double major studying music and theatre.
But at the same time he was longing to be in the hustle and bustle of New York and wanted to study with the best.
He auditioned at the American Musical And Dramatic Academy.
After he graduated he went on to study acting with Zina Jasper for eighteen years.
At the same time he worked for many years in Musical Theatre, dramas, TV and Film. Twelve years ago Richard put on his first pair of eye lashes when he took the stage as the Legendary Liza Minnelli. Not long after that he started asking people "Who you wearing?"
Since then he has performed to a standing ovation at the 13th Annual Reel Awards at the Roosevelt Hotel in Los Angeles. 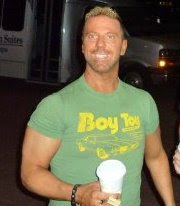 He was featured on the VH1 special “Boys Will Be Girls" which played for many weeks. He also did a commercial for A&E when Liza's Biography aired. Richard entertained at Bette Midler's annual Halloween bash, he received great press in several of New York's major papers for his performance at David Gest's bachelor party, and played at The Tropicana Casino and Resort. Additionally he has performed at various hot spots in New York such as Don't Tell Mamas where he did "The Dueling Diva's Show" with Devon Cass(as Cher), "Liza's Back! With A Vengeance" and threw Liza a 60th Birthday party as well. He's also played such places as FEZ, Danny's Skylight Room, The Cutting Room, Therapy, The Triad, The Duplex, Lips, The Supper Club on Broadway, Barracuda, Splash, Webster Hall and Helens.