Reason is the madness of the strongest. The reason of those less strong is madness.


It is Bastille Day! This day is to the French what our Independence Day is to us.

From Wikipedia:"Bastille Day is the French National Day which is celebrated on 14 July of each year.
In France, it is formally called La Fête Nationale (The National Celebration) and commonly le quatorze juillet (the fourteenth of July).
It commemorates the 1790 Fête de la Fédération, held on the first anniversary of the storming of the Bastille on 14 July 1789; the anniversary of the storming of the Bastille fortress-prison was seen as a symbol of the uprising of the modern nation, and of the reconciliation of all the French inside the constitutional monarchy which preceded the First Republic, during the French Revolution. Festivities and official ceremonies are held all over France. The oldest and largest regular military parade in Europe is held on the morning of 14 July, on the Champs-Élysées avenue in Paris in front of the President of the Republic, French officials and foreign guests. 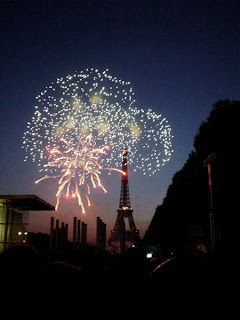 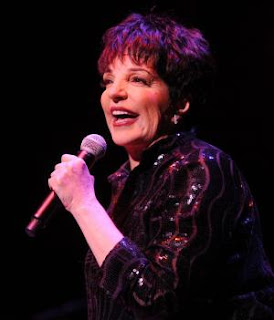 Liza received the medal this week at a Paris ceremony presided over by French Culture Minister Frederic Mitterrand, the BBC reported.

"Thank you for wanting me. Thank you for caring about me. Thank you for giving this wonderful tennis game of life that we have going together," the British broadcaster quoted Minnelli as saying.
Minnelli won an Oscar for her work in the 1972 movie musical "Cabaret." She also starred in the 1981 big-screen comedy classic "Arthur." 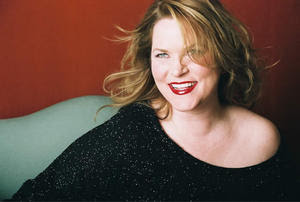 What are you doing to celebrate tonight? I have a suggestion if you don't already have something planned. Colleen McHugh in her annual Pret a Porter Show! 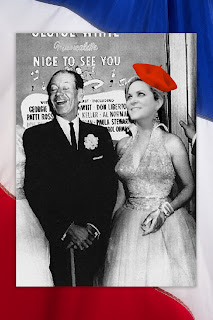 Join Colleen McHugh and the Calendar Boys Quartet for the jazziest show in town - all Cole Porter with a French twist! Hilarious, tender, heartbreaking and toe-tapping, it's the closest thing to Paris for the night! With special guest STEVE ROSS! Musical director, Tedd Firth. With Aaron Weinstein, Steve Doyle, and Matt Munisteri.

Collen is appearing at The Duplex this evening, RESERVE NOW by clicking here. WARNING: THIS SHOW IS NEARLY SOLD OUT!

You are in luck, however! Colleen has added a second date - She is making her Metropolitan Room debut with an encore of the Porter show (same great band!) on Tuesday, August 2nd at 7pm. 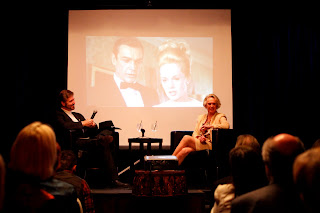 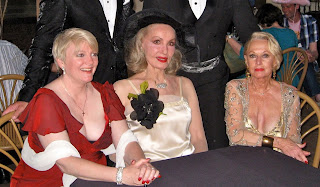 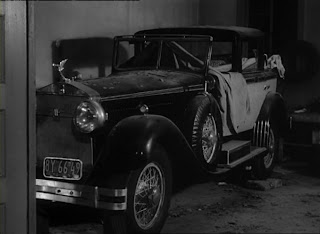 If you remember fondly the performance of the 1954 Aston Martin DB2/4 DHC in Hitchcock's “The Birds” or a 1940 Buick Century cameo in “Casablanca” or if your favorite scene from “Sunset Blvd” featured a 1931 Isotta Fraschini Tipo 8B Viggo Jensen Cabriolet d'Orsay, then your heart may have been lost some 300 miles South of San Francisco this past weekend as Great Autos of Yesteryear and the Free Wheelers car clubs gathered for a Hooray For Hollywood themed celebration highlighting the often unheralded stars of many motion pictures - the Automobiles. 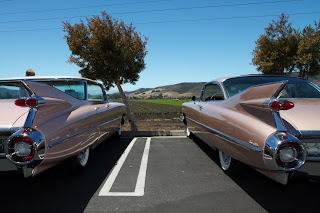 
For well over a quarter of a century, classic car owners, aficionados and lovers have gathered mid-way between LA and San Fran at the Embassy Suites hotel in San Luis Obispo to celebrate, display and tribute automobiles of a by-gone era. 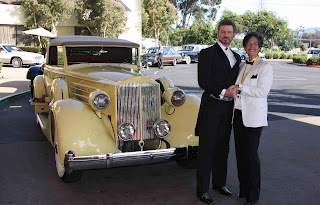 In addition to the over 150 classic automobiles, the annual West Coast Meet (WCM) committee was proud to offer the First Bitch of the American Prairie, Ms. Alison Arngrim, performing excerpts from her successful one woman show entitled “Confessions of a Prairie Bitch” and as part of their tribute to Sid Grauman, presented Legends Live at the Chinese with the popular "Legend Series" host, B. Harlan Boll, and featuring Golden Globe winner, Ms. Tippi Hedren, in a retrospective spotlight on her life and career. 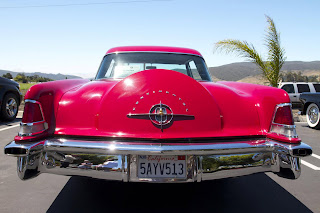 The WCM wrapped up the weekends experience with a black-tie Hollywood-esque Governor's Ball and Red Carpet Awards. The faux Oscar highlights featured, both Ms. Arngrim and Ms. Hedren as well as Tony Award winning actress, Julie Newmar, who presented and crowned (ala Too Wong Fu) the coveted “Best of Show” (aka Best Picture) award to John White, for his 1948 Chrysler Town and Country Convertible (originally owned by actor Leo Carrillo). 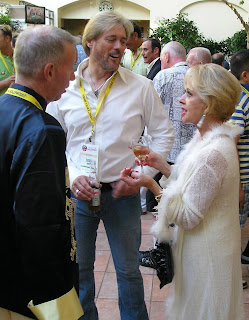 Thanks for being a loyal reader of my Blog!

Tomorrow's blog will be A Celebration of Craig Pomranz and Elaine Chez!...I'm open to additional suggestions!