Ervin Drake: They were ALL Very Good Years

But now the days are short, I'm in the autumn of my years
And I think of my life as vintage wine
From fine old kegs
From the brim to the dregs
It poured sweet and clear
It was a very good year

-ERVIN DRAKE
Songwriter Ervin Drake has passed away. Writer of I Believe, Good Morning Heartache, It Was a Very Good Year, Room Without Windows.

When I heard earlier this week that Ervin Drake had passed on, a dark pall came over me. Not only was he one of the greatest songwriters that ever lived, he was a dear friend. I cherish every moment that I spent in his and Edith's presence. 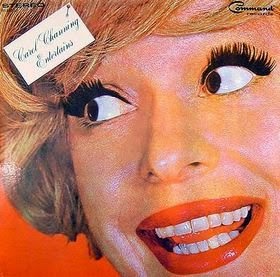 Today. I celebrate the good times. Ervin was a MAJOR part of my Carol Channing years. One of my favorite Carol Channing albums is an album called Carol Channing Entertains. On that album is a song called Widows Weeds by Ervin Drake!
From the first time I heard that song, I knew that someday I would HAVE to have that song in my show!
I have lost track of the years and the exact time line, but around 2000, I think, I started putting the pieces together for a "new show". I had already reached out to Paul Stephan to create new arrangements for a five piece band and three back-up singers. I also started putting the song selections together. I was dying to include Widows Weeds in the show.
One night, as fate would have it, I went to see Mark Nadler at The Algonquin. Sitting in the audience were Ervin Drake and his gorgeous wife, Edith. We didn't know each other at the time.
The next day I called Mark to congratulate him on yet another great show. I also asked him if he could make the introduction to Ervin. Mark told me that Ervin was very accessible and that I should call him. Mark gave me his number and I called him.
He answered the phone and I introduced myself. He said, in true Ervin fashion, "I never heard of you!" When I explained to him that I did a tribute show to Carol Channing and wanted to include Widows Weeds in my show, he asked me if I was any good. I told him that that was something he would have to ask others.He said OK...and hung up!
About 25 minutes later he called back telling me that he had checked me out on the internet and asked around and that I was "pretty good!" He said that not only did he want me to do the song, but that he was going to write new verses especially for me...AND HE DID! 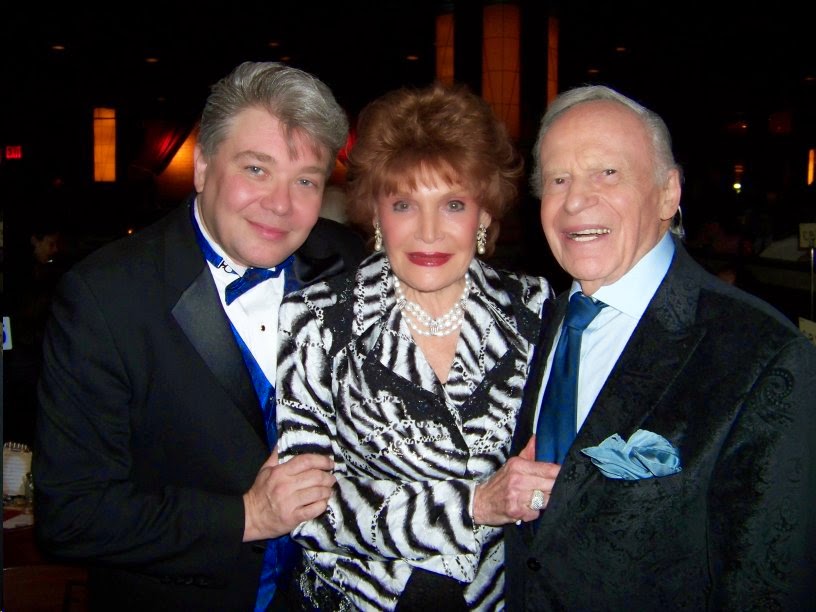 Of course, because of the way it was written, it became the longest song in the history of songs! However, performing that song was one of the highlights of my "Carol" career.
Audiences had a love hate relationship with that song...due to its length.
Ervin and Edith, with a full entourage, were at the center table on my opening night cheering me on. They came to my entire run EVERY PERFORMANCE. 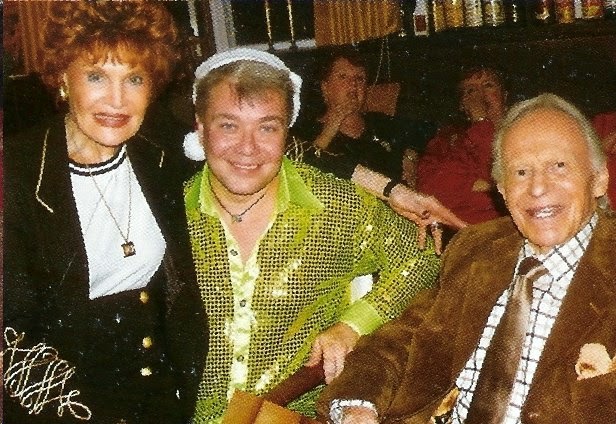 There were very few performances of mine from that day forward in which Edith and Ervin were there to cheer me on.
Over the years, I have had the pleasure of being on the radio with Ervin Drake, sharing stages with Ervin, and being part of many celebrations. The last one I did was at The Iridium last year, produced by Scott Barbarino and featuring an all star cast. Above all of that, I will always cherish the dinners with him and Edith and the times we were at each others homes. Ervin, you are so loved and will be surely missed. Thank you for incredible memories. It has been many very good years. Good Morning, Heart Ache, Sit Down!
I'd like to share a few celebrations and testimonials from friends starting with my dear friend, John Tantillo.
IN LIEU OF FLOWERS PLEASE SEND A DONATION IN ERVIN'S NAME TO FIGHT PANCREATIC CANCER 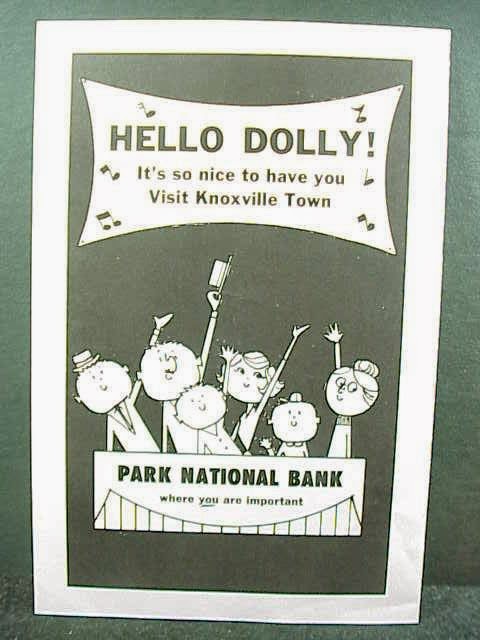 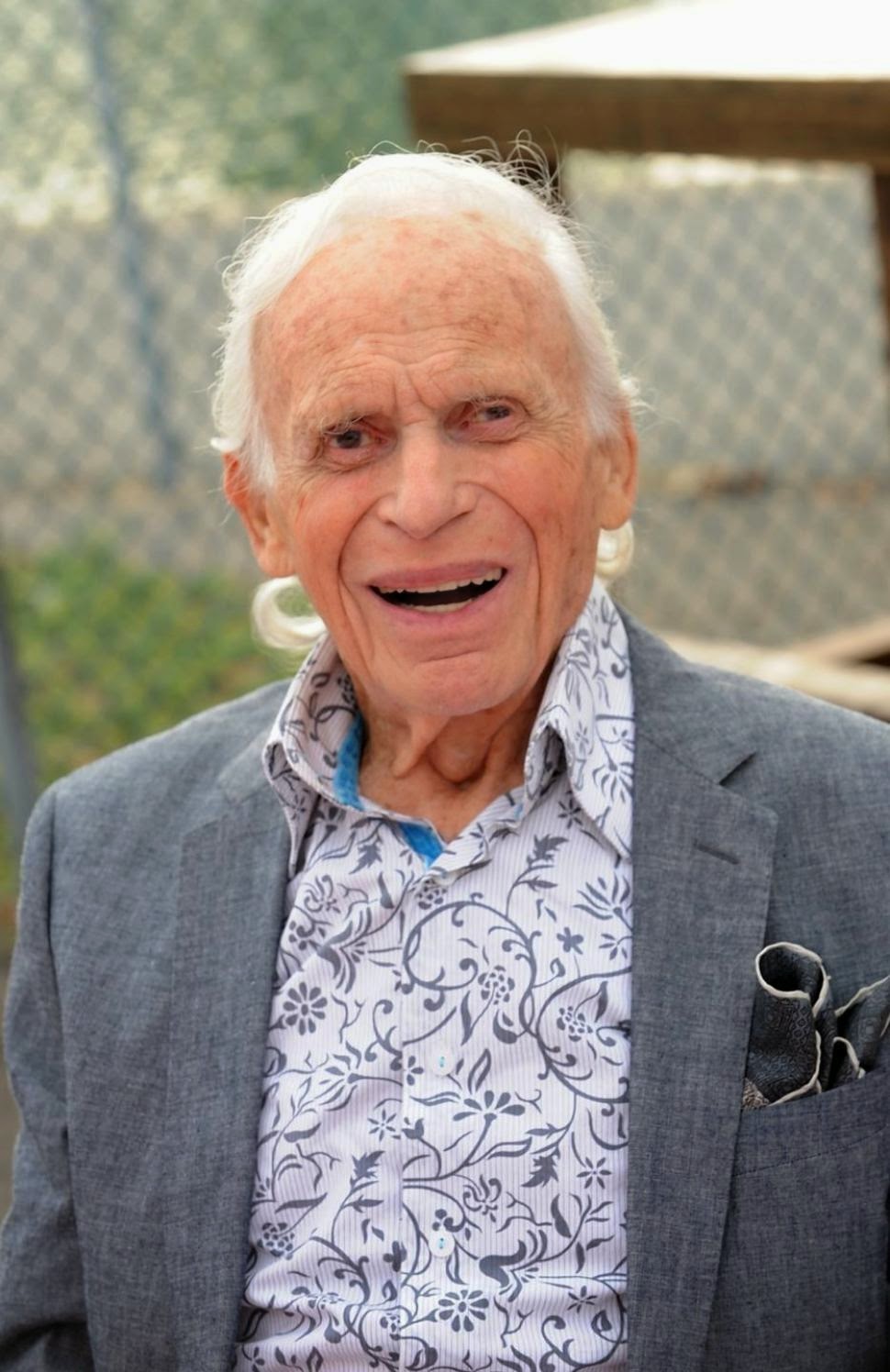 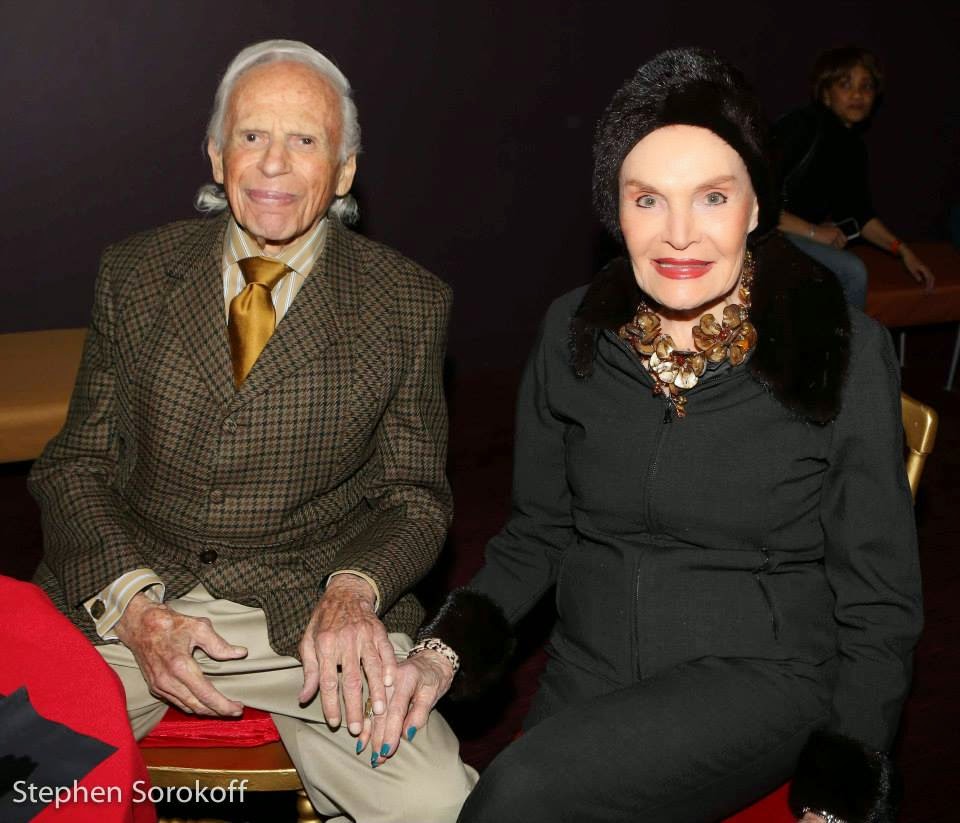 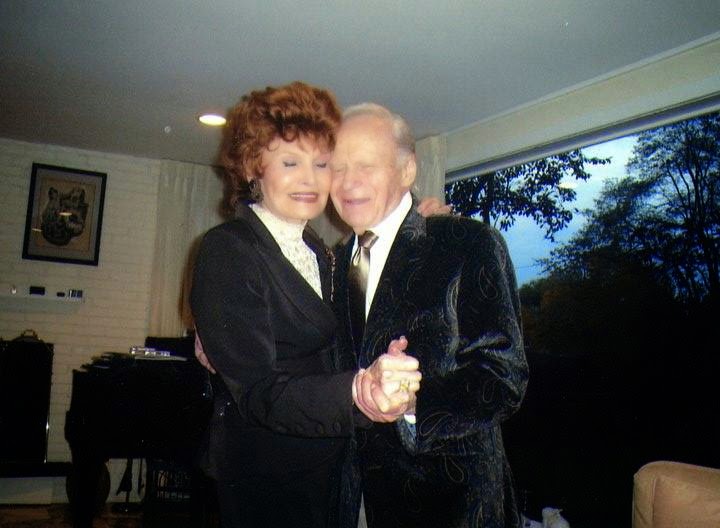 Posted by RichardSkipper at 3:56 PM