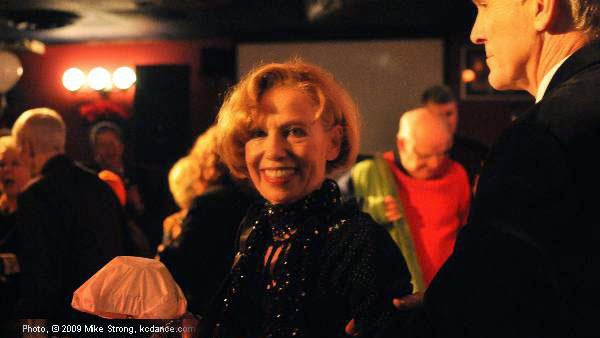 There aren't any dress rehearsals in life.

It is with great sadness that I announce the passing of Nicole Barth. She was a true shining light in the lives of ALL who met her, in the theatre, and in my life.
I first met Nicole when I was asked to appear as Carol Channing in Dancers Over 40s celebration of Gower Champion in 2009. From the moment I met Nicole, it was as if I had known her my life.
The first meeting was in Nicole's apartment and she welcomed me with open arms.
Her inner light was so bright that I hated leaving. Over the course of the following years, I was asked to be part of many events for Dancers Over 40. Nicole was a constant presence.
I even emceed the first Legacy Awards in 2009. Nicole was one of the first recipients.
I would go on to interview Nicole as past of my Hello, Dolly! project. Nicole was part of the original cast.
She became a great supporter of mine and a dear friend.
The last time I saw Nicole was on January 19th of last year. I threw a brunch at Sardi's commemorating the 50th Anniversary of Hello, Dolly! (Original date was January 16th, 1964). It was great to see Nicole and companion Artie Siccardi there as part of this.
On January 18th, she was part of a panel discussion on the legacy of Dolly that I threw at the New York Sheet Music Society.
It was an incredible weekend.

Although we would not see each other again, we stayed in touch.
A few months ago, I tried to call her and there was silence on the phone when I tried to call her...nothing but silence. I was shocked when I heard from John Sefakis how sick she truly was. He informed me that she had gone out to California to be with her daughter, Leslie.
Although I have known that Nicole had been ill for some time, I never entertained the thought that she would ever leave us.
My life is better for having known Nicole. It is ironic that almost a year to the day, I will be speaking at a celebration of Nicole's life. We are not calling it a memorial. 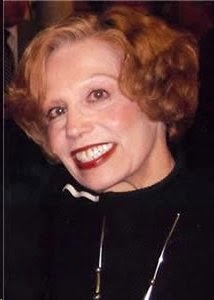 Here is the obit that I have written for The New York Times with great help from Ron Young, John Sefakis, Valerie Harper, and Leslie Skinner.
Broadway dancer Nicole Barth, who appeared in several Gower Champion musicals including the original company of Hello, Dolly!, passed away on December 22nd, 2014 after battling lung cancer for six years. Nicole was born on August 22, 1937 in Lille, France and escaped Nazi occupied Europe with her mother to Morocco and then to the United States.  When her father refused to leave France, her mother remarried, and Nicole took her stepfather’s last name (Barth).
Nicole’s career included television (The Horn and Hardart Children's Hour, The Ed Sullivan Show), seven
Broadway shows, and movies (Mame, Enchanted).
She was, at her core, a true Broadway dancer, working with many of the greatest choreographers on Broadway.
She first started taking dance class for health reasons, although her mother said she always “jiggled around.” In New York she trained with dance teachers Jack Stanley and Jack Pottinger where she studied tap and classical ballet.
In her early career, Nicole and Ronnie Lee were weekly dance partners on The Horn and Hardart Children's Hour (later known as The Children's Hour) on NBC Sunday mornings.  It was said that only one out of every 150 children ages 9 – 11 who auditioned ever made the show.

Nicole attended the High School of Performing Arts and was part of their first graduating class.  She was selected to receive the award as outstanding ballet dancer in her class, but her mother accepted the award for her, as she had already left to perform in summer stock. Nicole earned her Actor’s Equity card performing in The Student Prince and The Wizard of Oz that year.
She returned to New York, started auditioning and eventually landed her first Broadway show, Take Me Along, in 1959, produced by David Merrick and starring Walter Pidgeon and Jackie Gleason. Also making her Broadway debut in that production was Valerie Harper, with whom she retained a lifelong friendship, as she formed many lifelong friendships in her early years of performing. In addition to Take Me Along, Nicole also appeared in Carnival, once again produced by David Merrick.   Nicole then went into Nowhere to Go but Up, choreographed by Ron Field, with Michael Bennett as assistant choreographer.

The cast also included Martin Balsam, Dorothy Loudon and Tom Bosley.
Nicole was already established as a Broadway dancer when Hello, Dolly! auditions began.  Gower Champion called her in and she was cast immediately as part of the ensemble. Their first performance in Detroit was November 18th, a Monday night. On Friday afternoon, November 22nd, President Kennedy was assassinated. She very clearly remembered that day. After opening on Broadway and being in the show for over a year she left the company for a short while leading up to and following the birth of her only child, Leslie. She then returned and remained with the show until Ginger Rogers’ departure.  Other Broadway shows include Sugar, Dear World, and The Happy Time. Nicole was also dance captain for Dear World and The Happy Time.
She was a long-time member of Dancers Over 40, and served on their board of directors from 2001-2003.
She was one of five women honored at the first 2009 DO40 Legacy Awards given to members who have excelled in their field and given back to the community.  Nicole performed in all their dance concerts and spoke and moderated at their yearly panels honoring the History, Legacy and Lives of her fellow dancers.
Nicole is survived by her cousin, Heinz Hanau, daughter, Leslie Skinner, Leslie’s husband, John, and their children, Sam and Jessica of Los Altos, California: and longtime companion, Artie Siccardi.
Donations can be made in her honor to Dancers Over 40 or directly to their address, PO Box 2103, NYC 10101 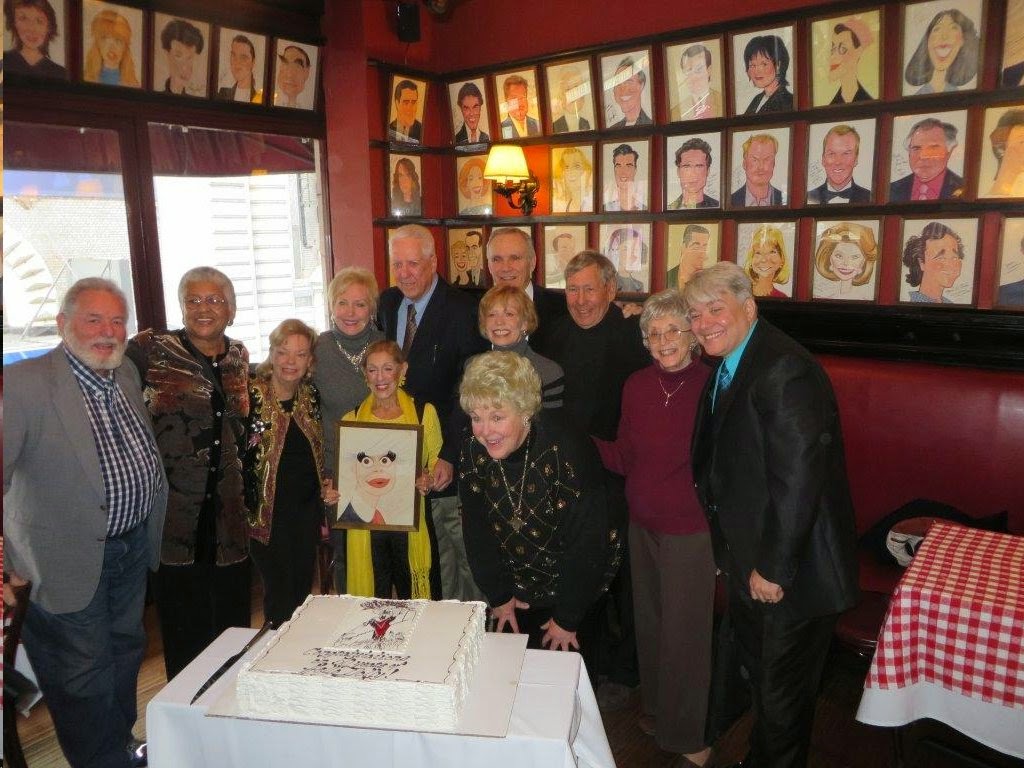 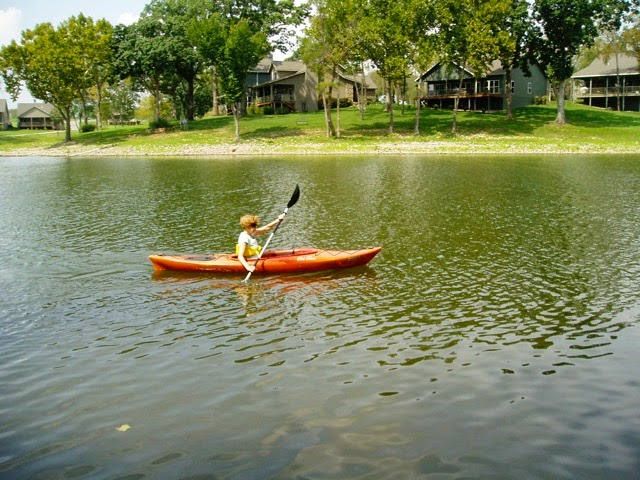 Posted by RichardSkipper at 7:23 PM