Is Show Business Cursed? Why do we lose so many legends so young? 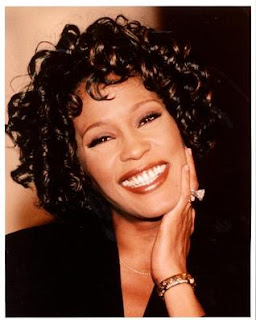 "Hero-worship is strongest where there is least regard for human freedom."
-Herbert Spencer, British philosopher (1820-1903)

I hope you have an artistic weekend ahead. It's Oscar weekend!!
Here in New York, we are moving towards The Bistro Awards (April 23rd Save the date!) I'm the associate producer for the third year in a row! The MAC Awards are coming up on March 29th. My dear friend Ervin Drake (Good Morning, Heartache and It Was A Very Good Year...as well as Widow's Weeds) is being honored this year. The MAC (Manhattan Association of Cabarets and Clubs) will take place at BB King's on March 29th. Then we are on to the theatre awards, the Drama Desk Awards and the Tonys...both in June! It's nice to be awarded, its nice to be honored, it's also nice to lead by example. 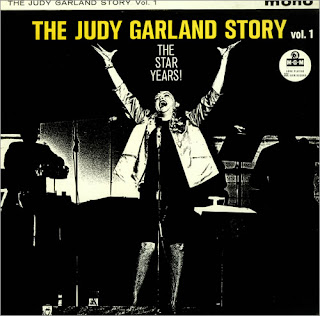 As I'm writing my book on the Dollys, celebrating the women of Hello, Dolly!, I'm being pulled in two different directions. There are many who want to focus on the bad aspects of these women.
On the one hand, I desire to celebrate these women. However, as I dig deeper, their humanness comes out more and more. One Dolly, for example, I have been told by many, was hated by cast and crew...and yet, this was a woman loved the world over.
It's amazing how we put these celebrities on such a pedestal.
Sometimes, when we meet them, the expectations can be beyond anything we imagined. Other times, we walk away disliking them. I've heard people say horrible things about someone because a celebrity didn't give them an autograph or seemingly brushed them off.
I have seen someone turn on a celebrity in an instant because they didn't get what they wanted when they wanted it. 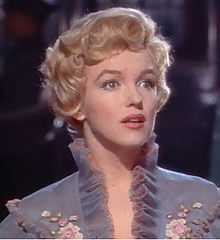 When Whitney died, on my birthday, 3 years younger than me, it hit me hard...as it did the rest of the world. The world was mourning the passing of an Icon. In A Star is Born (both the Janet Gaynor and Judy Garland versions),the funeral scene bears an uncanny likeness to the way that Norma Shearer was mobbed by fans at her husband, Irving Thalberg's,  funeral.
I was mourning the loss of a person. As I watch the news, I cry over people that I've never met...especially when their lives are cut short at such an early age. And yet, we've been watching this spiraling out of control for the past 10 years.

A facebook friend posted the following on his Timeline last night, "Couldn't help myself. As soon as I got my hot little hands on National Enquirer with its cover of Whitney laid out in her coffin, I was shocked and had to have it at the same time! So many juicy funeral stories inside, like the one about Aretha: "Queen of Soul in WAR OF WORDS with Houston Family!" Can't wait for my night's celebrity gossip fix (inquiring minds want to know)! Hey! It's $3.79 now??!" 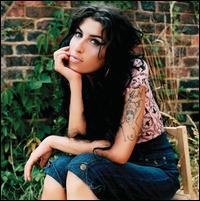 Not only did he purchase a magazinethat has no ethics, he gloated about it! What happened to compassion for the family and loved ones? This is not an isolated incident.
There are THOUSANDS of people who will flock to buy this rag with the same kind of feeling that they have a right to this because they owned Whitney Houston. When it was announced on the news that it was going to be a "private" funeral, one fan said on the news, "That's not fair. She belonged to us!"

TMZ (I don't understand their purpose!) kept posting family pictures as family members left their homes. These paparazzi actually hid in bushes and hedges to be the first to show grieving pictures! 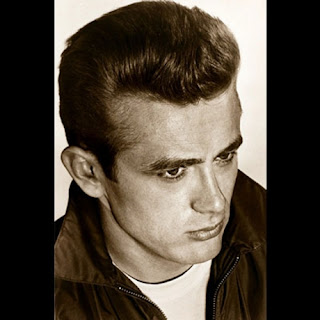 People flew in from all over the country to stand outside the church, many who don't have the funds to travel!


Here in Sparkill, where I live, a fifteen year old girl (a neighbor) was killed in a tragic car accident five days ago. It has been in the paper all week. A huge tragedy. Most people won't read past the headlines. Why? Because they don't know her. And yet, they KNEW Whitney. The very same local people who traveled to Newark to stand in the throngs of strangers won't make the same effort of this family whose grief is just as massive.
Yes, I, too, cried over Whitney. I cried because a woman with a talent that most people could not touch had demons that ate away at her until she just expired. The same media that raved about her talent and what a loss criticized her every move from the moment that she and Bobby Brown met.
The media wants these people to crash and burn. It's news worthy. Look at the  twenty four hour news coverage that surrounded her death.  Over the past ten years ever move she made was scrutinized. She was also the fodder of late night comics. 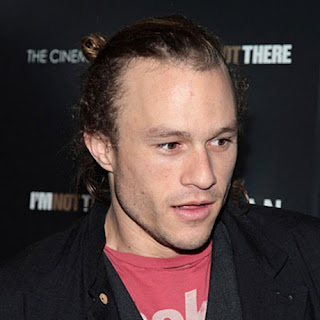 One comedienne who is always quick to defend other comics when they get in trouble or crosses the line by saying "That is what we do. We are comedians." She is right. That's what some people do. They constantly knock at someone until they completely knock them down. Why are they any different from bullies on the playground who taunt and taunt someone until they kill themselves? We have pundits who are attacking people running for office. We have politicians attacking each other. We have reality shows in which the stars (ADULTS) are saying and doing the most vile things to each other. We have competition shows where people are trying for a shot at stardom only to have "judges" say the most hurtful things to them. And we wonder why bullying is on the rise? 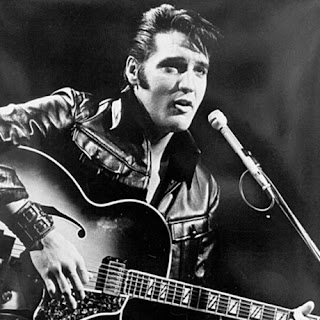 This blog came about today at the suggestion of Tanya Holt who wrote about earlier this week. She wanted to know if the music industry is cursed. Why do we lose so many great legends so early. I'm here to answer the question.
It's not just the media. It's ALL of us. We build them up and tear them down. Why it is such a part of  our human persona to do that is beyond me. All they should give us is their talent. They don't owe it to us and their private lives should be theirs. The world killed Whitney Houston. She gave and gave till there was nothing to give. I apologize to all that we have taken from. That's the bigger tragedy.

Tomorrow's's blog will be... My Exclusive Interview with MARILYN MAYE on Hello, Dolly! 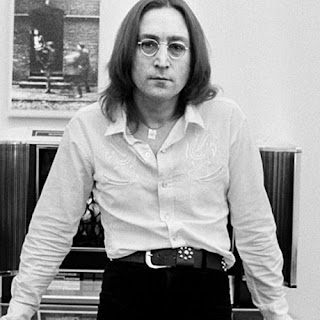 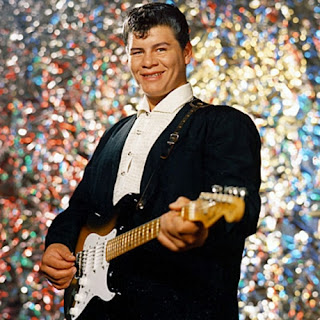